Rhea Chakraborty disappeared from social media after the death of late Bollywood superstar Sushant Singh Rajput. However, time passed and things got better for her. After Sushant's death, not a single allegation against Rhea could be proved and the actress once again started making a comeback in her life. Rhea Chakraborty has become active again on social media. 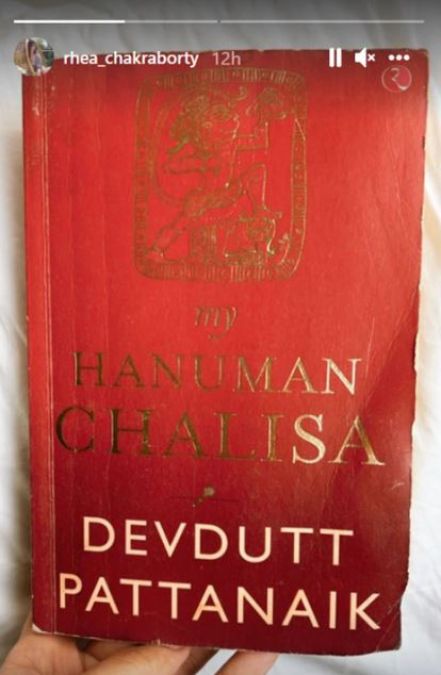 Talking about the work front, Rhea Chakraborty has done a total of 8 films in her career so far. She started her career with the movie Tuneega Tuneega in 2012. After this Telugu film, she appeared in Mere Dad Ki Maruti in 2013. But Rhea got recognition from the 2021 film Chehre. Rhea is last seen in the film Chehre. She played a small character in the film but it was the first film released after Rhea got embroiled in controversies. Rhea Chakraborty was also trolled a lot for her relationship with Sushant Singh Rajput. No new movie of her has been announced since 'Chehre.' 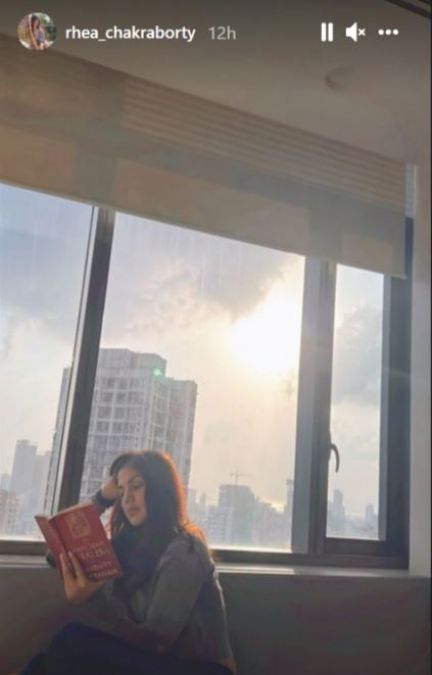