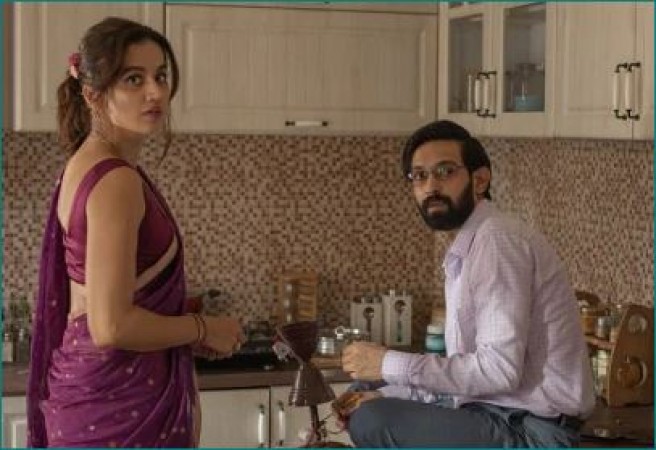 Bollywood film Haseen Dillruba has been released. People are now eager to know the review of the film. This film is a wild Bollywood thriller. The way it has seen suspense and sarcastic humour with smartness is fantastic. Kanika Dhillon's writing sits well in this film.

Talking about acting part by roles, Taapsee Pannu's performance is excellent at some point but disappointing too. Apart from this, Vikrant Massey also did not do much in the film this time. In fact, Harshvardhan Rana is seen playing a slightly stronger role in the film. Talking about the film, in many places the film makes you very happy and in many places it disappoints. Now let's talk about the story.

Storyline of Haseen Dillruba; Delhi girl Rani Kashyap (Taapsee Pannu) has to choose between two candidates as the groom. That is how he is in a big dilemma. The boy from Mumbai's big city is bald and the other lover is a decent looking engineer, but he lives in Jwalapur. In that case, the Rani compromises between bald and boring. Somehow Rani is married to Rishu (Vikrant Massey), a good boy from Jwalapur. In the meantime, in the film, we see Rishu's death, which actually kills Rishu in a cylinder explosion at home. During that time the Rani stays out for the market. The local inspector (Aditya Srivastava) believes rani committed the murder. Rani is meanwhile related to Rishu's handsome cousin Neil (Harshvardhan Rane). In fact, he comes to Jwalapur for a few days for the river beft and in the meantime the Rani and he get involved in love and romance.

Well, the story of this film is not special. But yes, it is a thriller mystery and if you like such films it is great for you.

Raaj Kumar before becoming an actor, was an IAS Sub-inspector 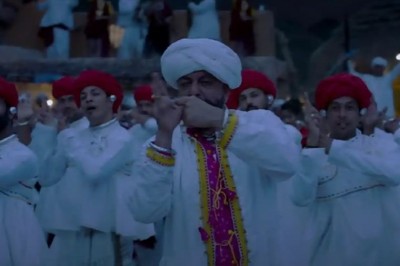 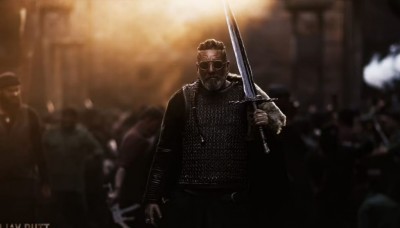 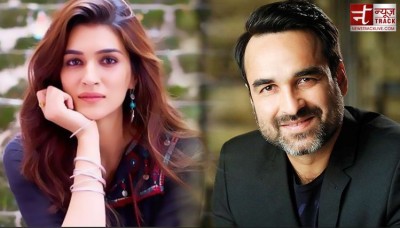 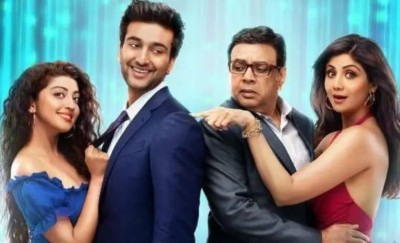 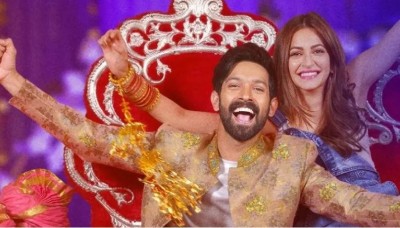 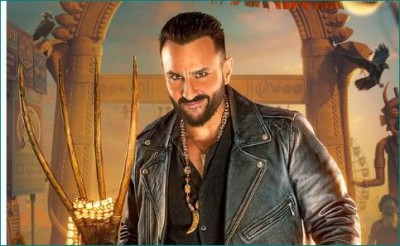