Head to these great places before they vanish!!! Many people are regular travellers or travel enthusiasts who wander off to different places to explore the unexplored. There are many places on this planet which are on the brink of being wiped off, thanks to the global warming and man-made disasters! The trend of visiting these places before they disappear is catching on. 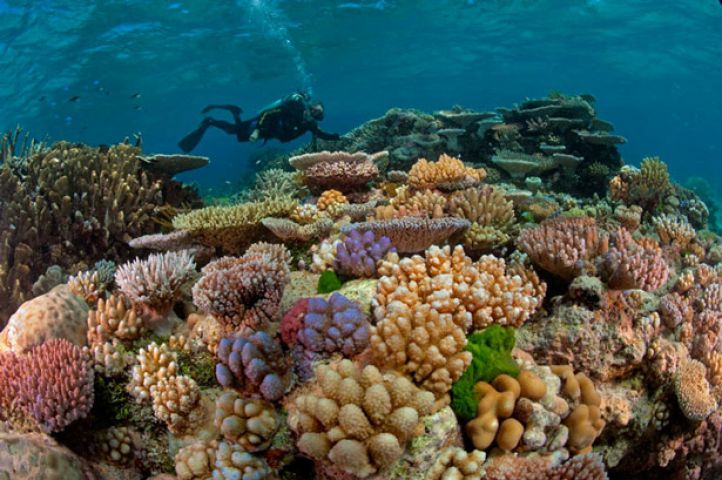 Situated off the coast of Australia, this is the largest and inarguably the most breathtaking coral reef in the world. Increased ocean acidification, pollution, cyclones, and hot ocean temperatures are causing massive coral bleaching problems. More than half of the Great Barrier Reef has already disappeared in the last three decades, but the rest of the natural beauty could be lost as soon as 2030. 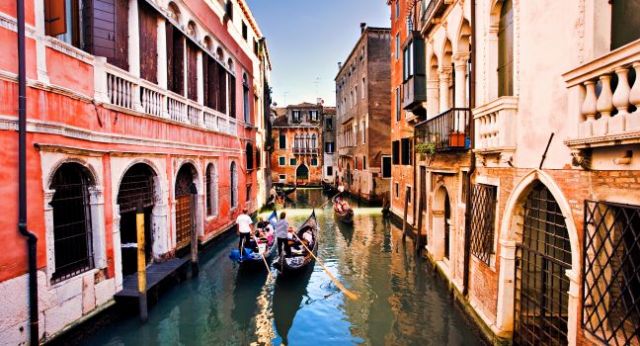 The Italian city, long heralded as one of the most romantic in the world thanks to its charming canals, is facing ruin. The city of canals has long been sinking, but an uptick in the number of increasingly severe floods each year could leave Venice uninhabitable by this century’s end. 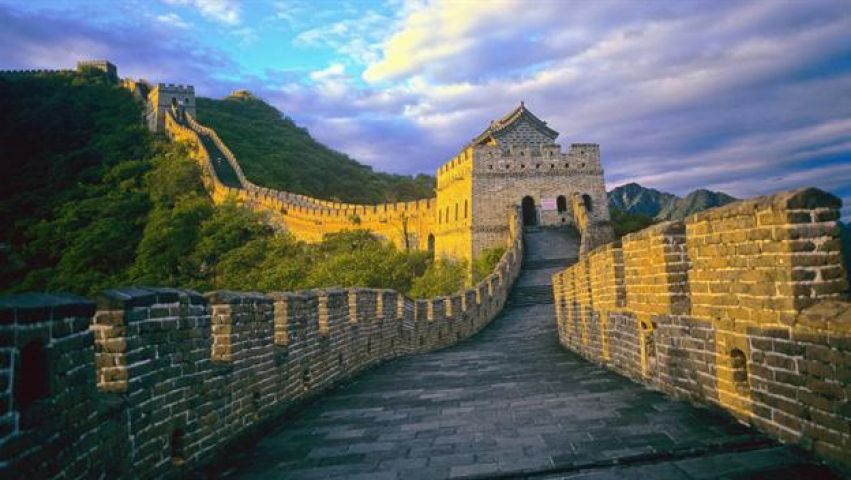 Over-farming, natural erosion, and the selling of bricks with historic engravings on them have led to the damage or destruction of nearly two-thirds of the Great Wall of China. 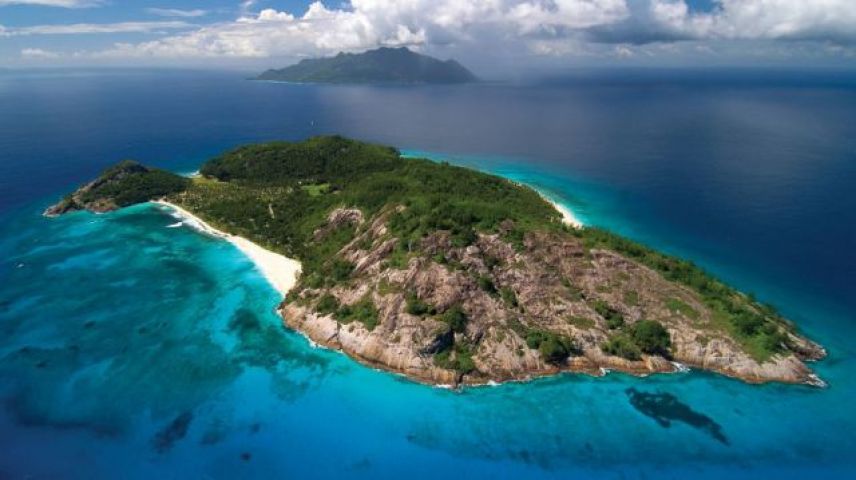 Best known for its secluded sands, massive boulders and giant tortoises, Seychelles is a beach lover's paradise. But its string of 115 islands scattering the Indian Ocean are facing drastic and rapid erosion. In fact, climate change has already severely affected the coral reefs, and the island's beaches are quickly eroding. 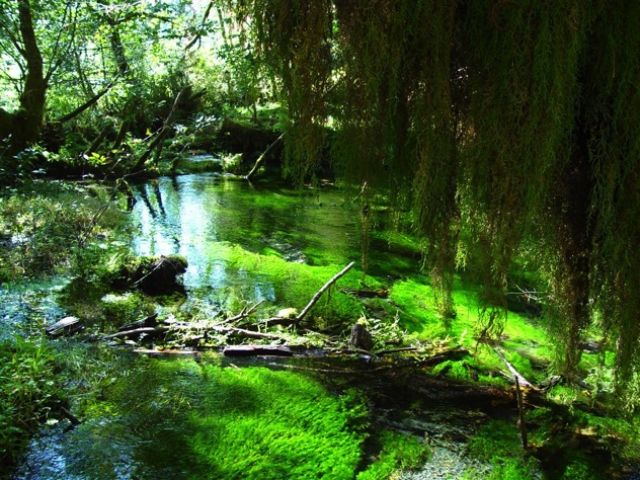 The vast forest nicknamed the “Earth’s Lungs” is under serious threat from deforestation. Over the past four decades around 40 percent of the Amazon has been destroyed, primarily for mining, industrial agriculture and illegal logging. Go for a walk in the rainy season in these 5 places of Rajasthan, you will have fun.

Planning to travel in monsoon, then these tips will come in handy for you