New Delhi: Union Health Minister Mansukh Mandaviya on Monday, September 20,  called on the All India Institute of Medical Sciences (AIIMS) in the country to coordinate with each other to provide the best healthcare to the public. He conducted a review meeting of AIIMS hospitals across the country today, to discuss the construction work and research of modern infrastructure and specialist departments of many diseases.

Sharing a post on Twitter, Manadaviya tweeted in Hindi which roughly  translated reads :
"I call upon all AIIMS in the country to coordinate with each other so that we can provide the best healthcare to the public."The Health Minister also discussed new modern infrastructure going on in differnt wings of these six hospitals across the nation

Two days ago, Mandaviya extended his greetings to the citizens of the country for the record vaccination on September 17 and termed the achievement as a "golden chapter" in history.
"Congratulations India! India has created history on Prime Minister Narendra Modi's birthday. By administering more than 2.50 crore vaccine doses, a golden chapter has been written in the history of the country and the world. Today's day was in the name of health workers," tweeted the Minister in Hindi. 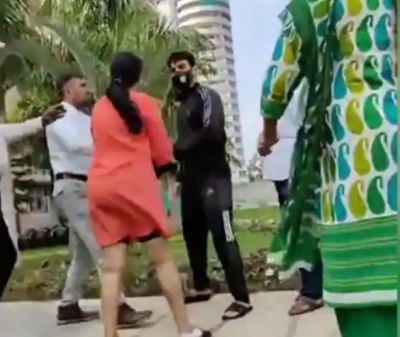