BANGALORE: The India Meteorological Department (IMD) has expected heavy rain for the next three days, which has interrupted regular life in Bengaluru. For Wednesday, the IMD has issued a red signal for Karnataka's coastal districts and hilly regions.

On Wednesday, Bengaluru woke up with drizzles by rain. However, life was disturbed by the effects of torrential rain that hit the city late Tuesday. Vehicles were stranded on the Bengaluru KempeGowda International Airport (KIAL) roadway for more than two hours due to traffic jams. Drain water has swamped homes in R.R. Nagar's Janapriya Layout and many other Bengaluru neighbourhoods.

Heatwave will hit these states, including Delhi-Punjab, red alerts issued for these places 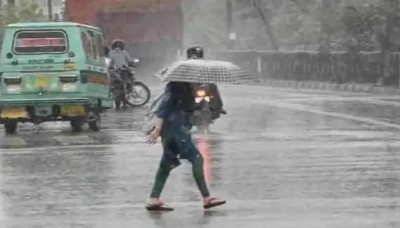 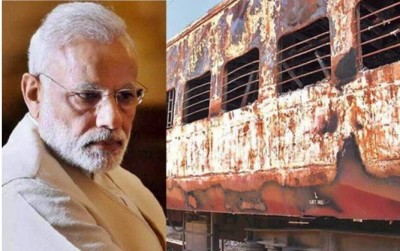