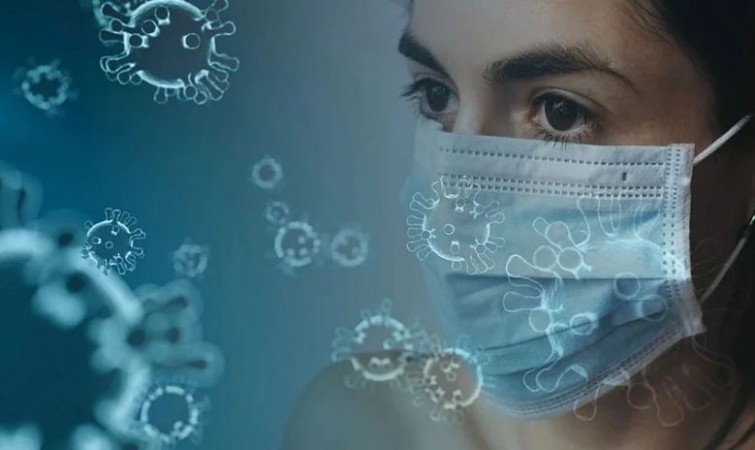 * Every international passenger coming to India will have to fill the declaration form and show negative RT-PCR report. If he does not meet any of these two conditions, he will not be able to enter India.

*Passengers coming from 'at-risk' nations) like South Africa will have to give samples for RT-PCR tests after reaching India. If found positive, the shuks will be quarantined and a sample will be sent for genome sequencing.

* Those in at risk countries whose test report is negative will also have to stay at home for seven days. He will be tested again on the eighth day.

* People coming from unrisked countries will also have to undergo random sampling. In case of positive sample, the genome will be sent for sequencing and quarantined.

* People coming from countries which are not in the category of risk countries and whose reports have come out negative have also been advised to monitor carefully for at least two weeks.

Indian Railways: Can get jobs in these posts without appearing for exams