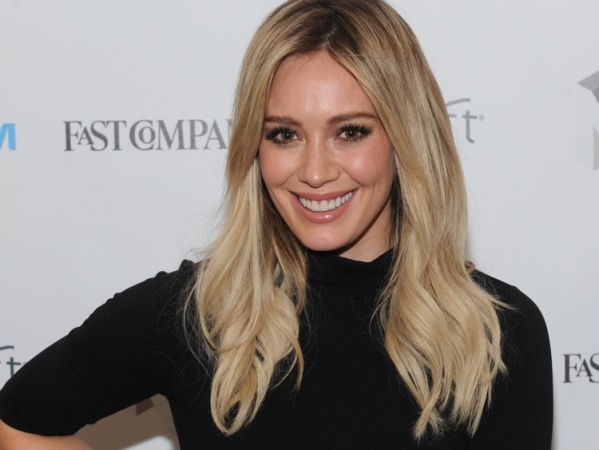 American actress, singer, novelist and entrepreneur Hillary Duff became mother for the second time. Hillary gave birth to a daughter. This child is of Hillary and her boyfriend Matthew Coma. Before this, Hillary is the mother of a son.

Hillary herself shares this news through her Instagram account to her fans. While sharing photos, Hillary wrote: "We are very happy to have a little guest to our home. This is our luxurious charm. " With this she named the Baby Girl Bank Violet Baire. When asked about Hillary's marriage to his boyfriend, he said - I still do not feel that I need to give the tag line by getting married. We both are very happy in our life. Right now our entire focus is on the new guest. 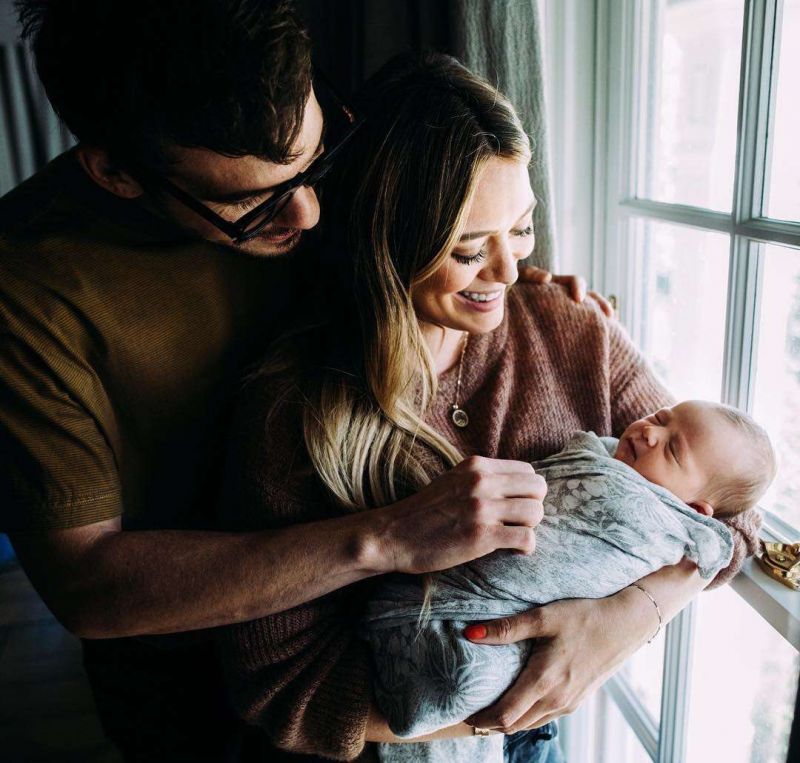 Let us tell you that the 30-year-old Hillary confirmed in December last that after being separated in March, she has come back with Matthew. In 2000, Hillary, who began her acting career with a medical drama 'Chicago Hope', got the fame from the 2001 TV series 'Lizzie McGuire'. The film has also been made in 2003 on this series. Hillary's voice has also made thousands of millions of people crazy about acting. In 2002, Hillary began a musical career with 'Santa Claus Lane'.

Avengers 4: Iron man is to sacrifice his loved ones to defeat Thanos ?

Good news for the fans of 'Avengers 4', the film trailer will be released this year 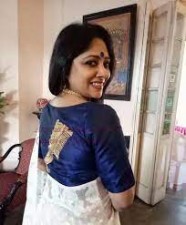 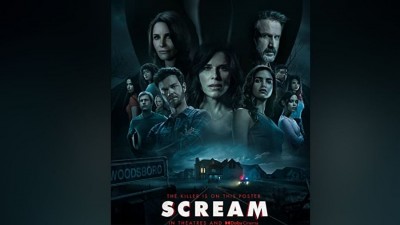