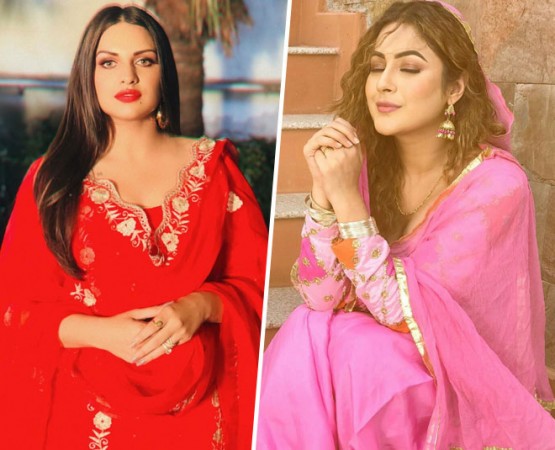 Famous actress and singer Himanshi Khurana of Punjab doing hard a lot in the gym at the moment and her influence is also visible now. Himanshi is already very fit. In such a situation, fans are now saying that Himanshi Khurana has walked on the path of Shahnaz Gill and is following her. Himanshi has shared her photos. In one, she is seen wearing a high-slit red gown, while in the other photos she is giving a very hot look.

Himanshi Khurana has often been seen in Indian wear only, but now his avatar is making the hearts of fans throb. In these photos, she wore a black sheer shirt over a black bralette. Himanshi Khurana was in running Bigg Boss 13. Himanshi entered the show as a wild card contestant. She had targeted Shehnaz Gill in the show and the catfight of both was also seen in the show.

New promo of 'Khatron Ke Khiladi-11' released, will have goosebumps after seeing it 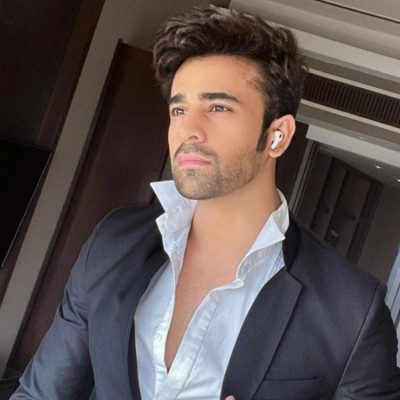 Pearl V Puri is in shock after being caught in rape case, friend reveals how he is 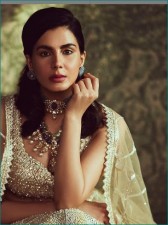 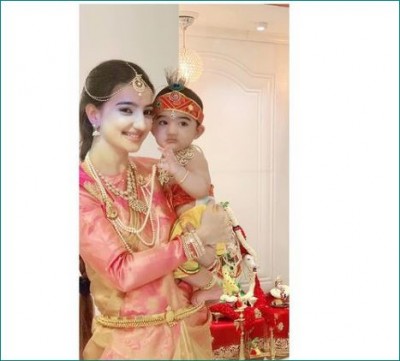 This famous actress who is going to be a mother for the second time, revealed herself 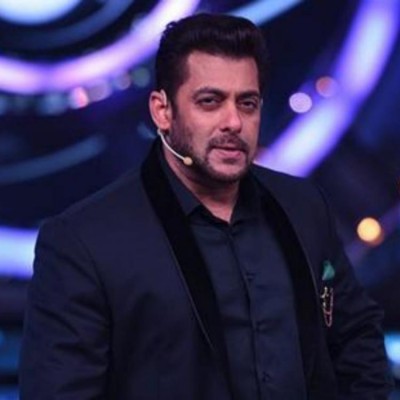 Big twist is about to come in Bigg Boss 15, find out what will be special? 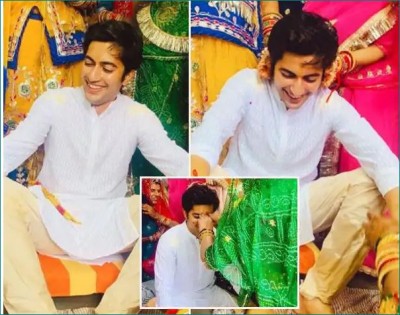