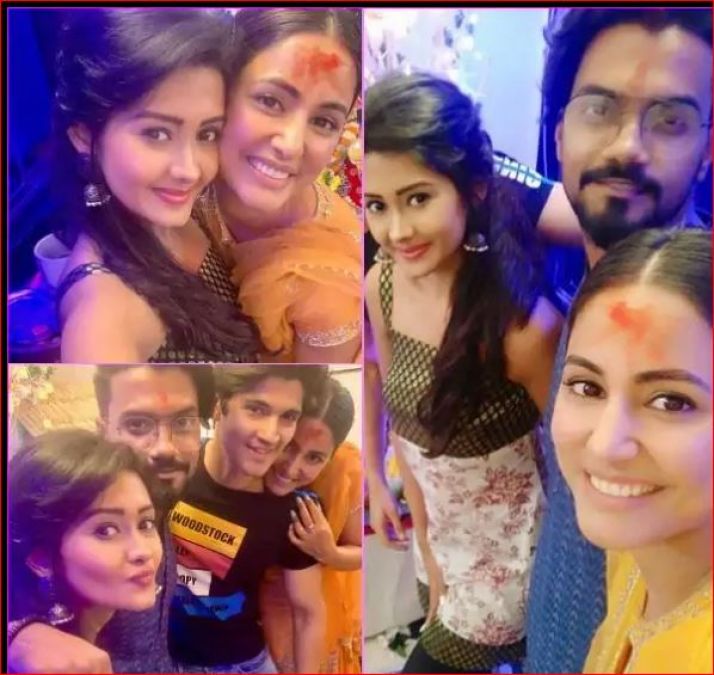 These days, Ganesh Chaturthi is being celebrated with great pomp in the whole country and on this festival everyone is seen making a splash then whether it is a common man or a celeb. In such a situation, the TV celebs are not even last and recently Hina Khan went to visit Lalbagh Raja of Mumbai with her alleged boyfriend Rocky Jaiswal and from there she went to her son's house.

Yes, after visiting Lalbagh Raja, her pictures became very viral on social media and shortly after that Hina Khan appeared in Ganapati festival along with 'Yeh Rishta Kya Kehlata Hai' co-actors Kanchi Singh and Rohan Mehra. , From where her pictures have surfaced. Let us tell you that 'Yeh Rishta Kya Kehlata Hai' fame Kanchi Singh has enshrined Ganapati ji at her house and Rocky and Hina also appeared with her boyfriend Rohan.

At the same time, after installing the idol of Ganesh ji, TV actress Kanchi Singh also shared some pictures of it on social media which you must have seen and now these pictures have surprised everyone, which are going viral at this time. Yes, a few hours ago, Kanchi Singh shared some more photos. In which she is seen enjoying with Hina Khan and Rocky. 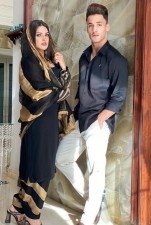 Asim Riaz could not live a moment without Himanshi, See photos 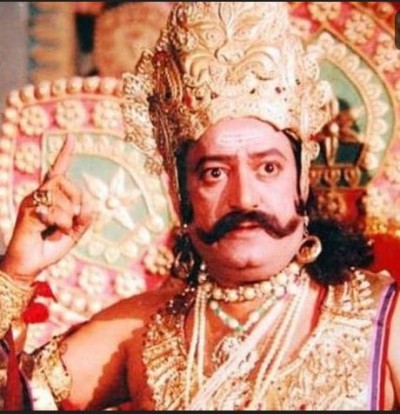 Arvind Tripathi came for this role but gets Ravana's character 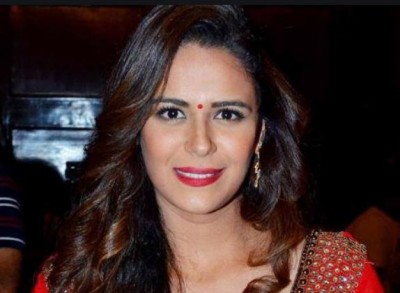 Jassi Jaissi Koi Nahi will be retelecast on Sony soon 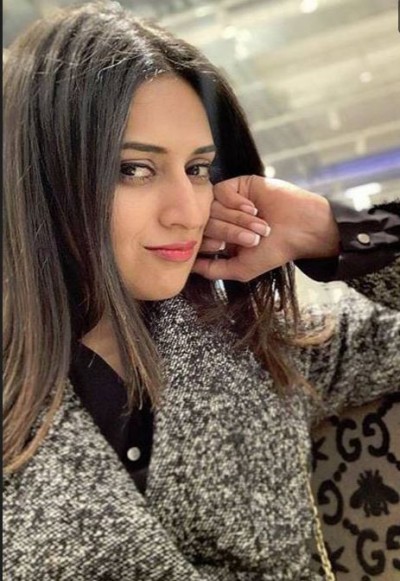 TV actress Divyanka said this about her pregnancy rumors 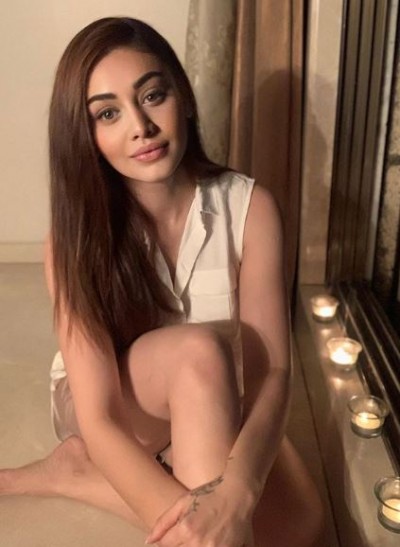 Vishal Aditya Singh does not talk to these two contestants