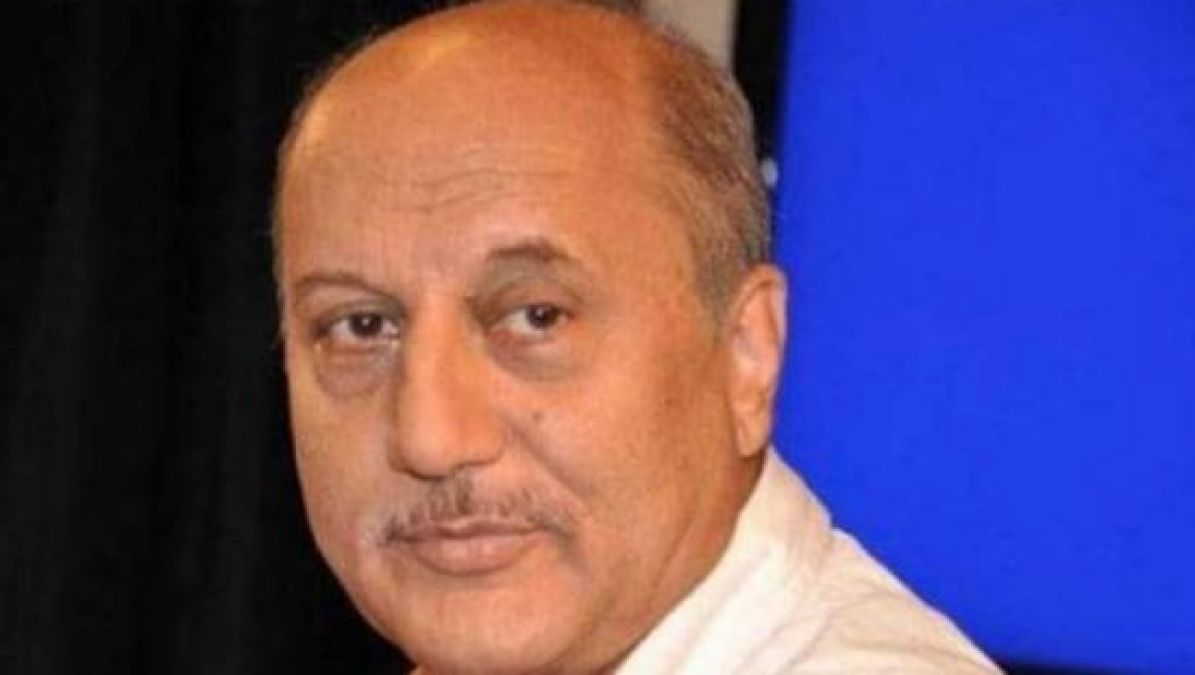 On the special occasion of Hindi Day, people all over the country have been seen congratulating and wishing. Let us know that in today's era, Hindi is not only spoken in India but also in other nations and there is no doubt that Bollywood has also contributed to making the Hindi language globally recognized.

VIDEO: Anupam is not stopping from doing mischief even at the age of 64, see here!

On the occasion of Hindi Day yesterday, the stars of Hindi cinema also thanked this language and everyone has been blessed with Hindi Day. Names of stars like Ajay Devgan and Anupam Kher have also been included in this list.

Anupam Kher recalls his childhood days through a video and has shared a video on Twitter in which he is talking to his mother and asking her why she did not send Anupam to English Medium School. His mother responded to this and both said that he studied in Hindi Medium School for education.

Nick-Priyanka-Anupam's photo is going viral, stars seen on one stage!

While sharing the video by Anupam, it has been written that "Wish you all a very happy Hindi Day on behalf of me and Dulari." Due to the circumstances, parents could not send to the English school.

But it did not matter much. We have progressed well in life. Mother is happy and we are very happy. Dulari and Pushkar ki Jai Ho.” Along with superstar Ajay Devgan, congratulations were also given to everyone on Hindi Day and wrote on Twitter that "Hindi hai hum watan hai, Hindustan Hamara."

VIDEO: Anupam Kher, Priyanka, who arrived at the Jonas Brothers Concert, had fun together! 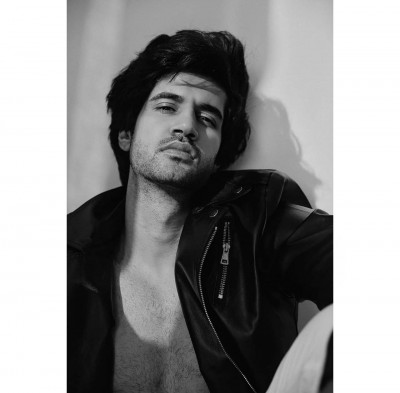 Working behind the camera lent the comfort to perform in front of it - Ishaan A. Khanna 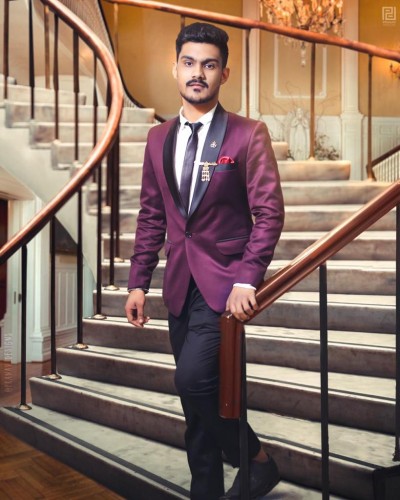 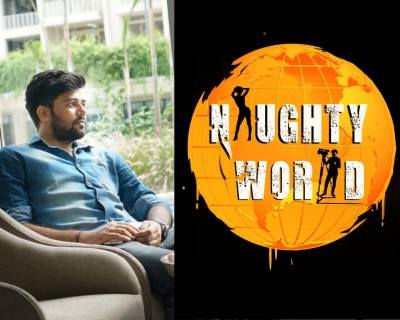 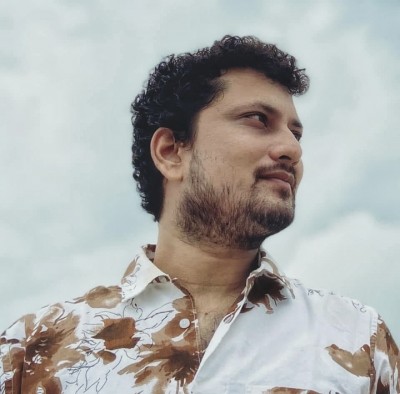 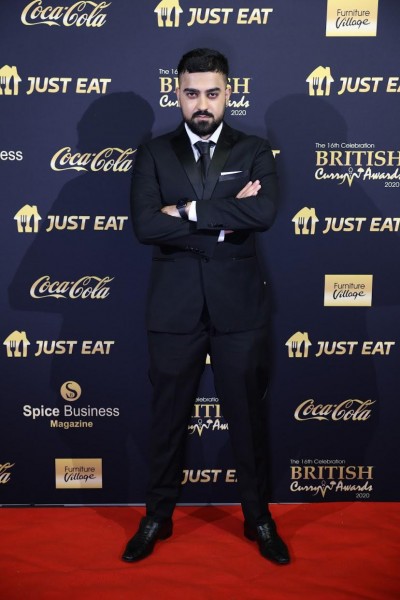 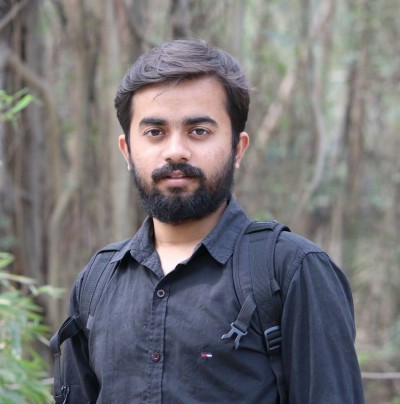