Bollywood film actress Shilpa Shetty's husband and famous businessman Raj Kundra is in new trouble. Raj Kundra has been arrested by Mumbai police for the Hotshot app. He never crossed those limits of obscenity. Which happened in a new app Hotshot. The Mumbai Police has not made him the main culprit in the case. Raj Kundra's account details of the police are there. A copy of them has come out. It can be clearly seen that money has come into Raj Kundra's account from Hotshot.

You can see that every second and third day, lakhs of rupees were being operated by Hotshot, and notes were raining in their ICICI Bank account. This was the money that users used to subscribe to and give to the app to view pornographic content. Users had to purchase coins to view the content in the app and then these coins were converted into rupees. The same app was earlier present in the public domain and its content was also streamed on the Telegram app. 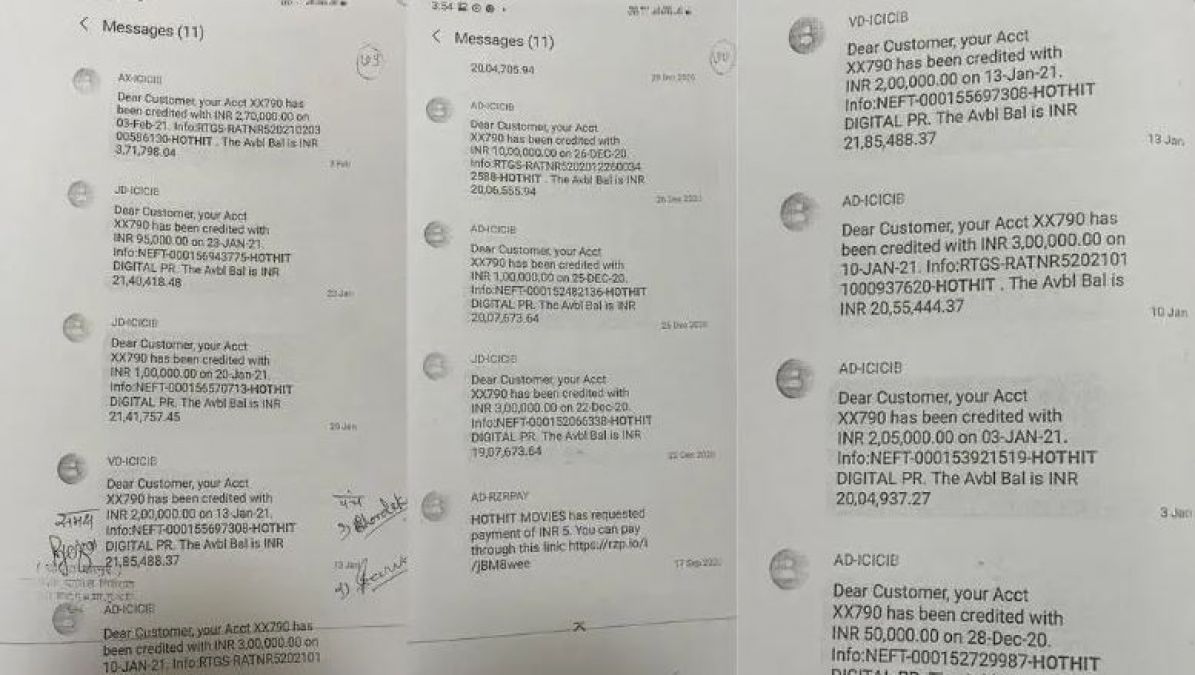