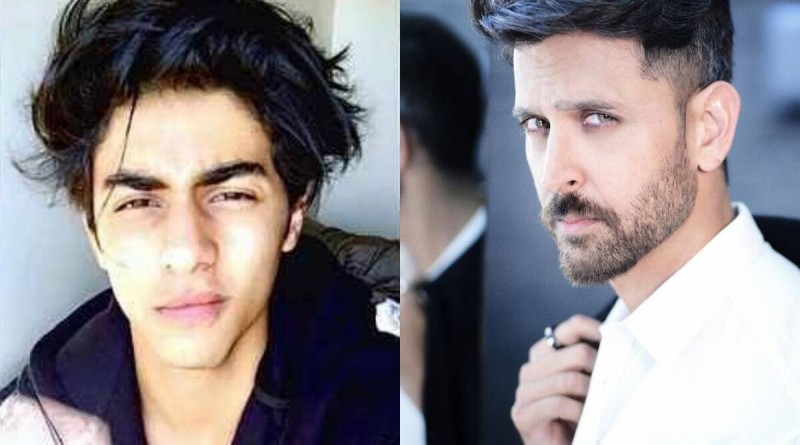 Bollywood film superstar Shah Rukh Khan's son Aryan Khan is currently in NCB remand. In fact, he was spotted having a drugs party at Friends Sang Cruise on Saturday where NCB raided. The arrest till October 7 was handed over to the NCB by the court. Meanwhile, Aryan's advocates are trying to expel him on release. Meanwhile, many Bollywood superstars are supporting Shah Rukh Khan's son Aryan Khan.

Hrithik Roshan also came forward and wrote a post on social media for Aryan Khan. Kangana Ranaut took a dig at what it was just late and shared a post. Kangana Ranaut wrote in the post, "Now all mafias are coming out in support of Pappu Aryan Khan. We make mistakes, it doesn't mean we tell him gracefully. I hope this sentence will give Aryan a direction. At the same time, they will feel their actions. He will learn something from the actions that will be taken against him. I hope he comes out of it as a better person whenever he comes out of it. The good thing is when you don't gossip about the person because they're already feeling bad. Worse things arise when you call someone a criminal, yet their sin has not yet been proved." 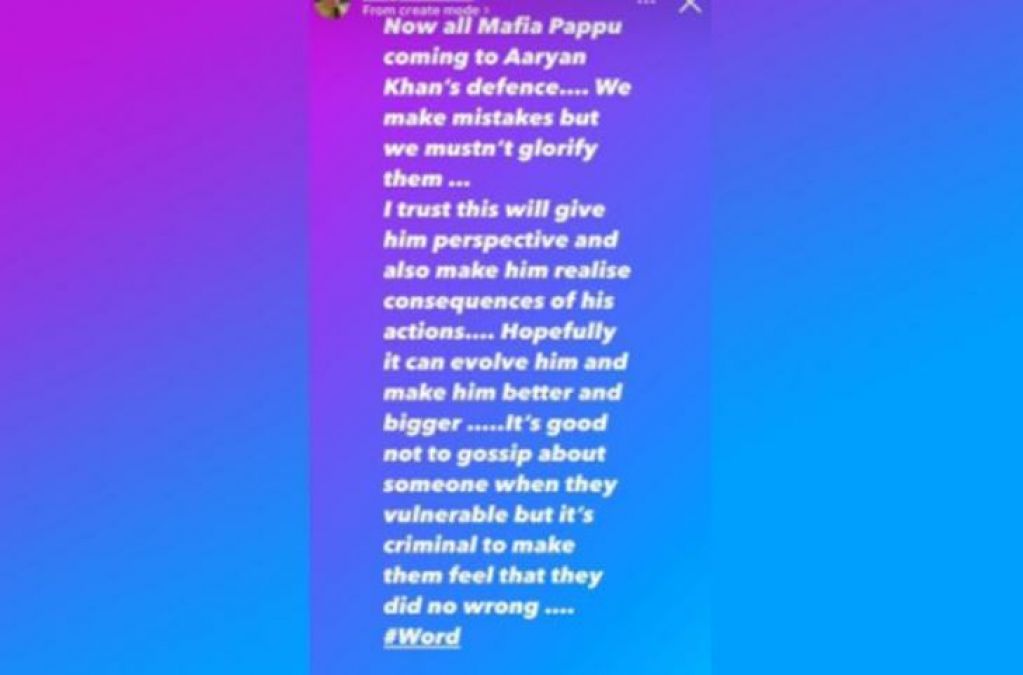 Hrithik Roshan supported Aryan Khan and wrote in the post, "My dear Aryan, life is a strange journey. It is also very good, because it is uncertain. God is kind. He gives all the tough things to the toughest people. You know that you are selected when you feel the pressure to handle yourself in the midst of difficult situations. "