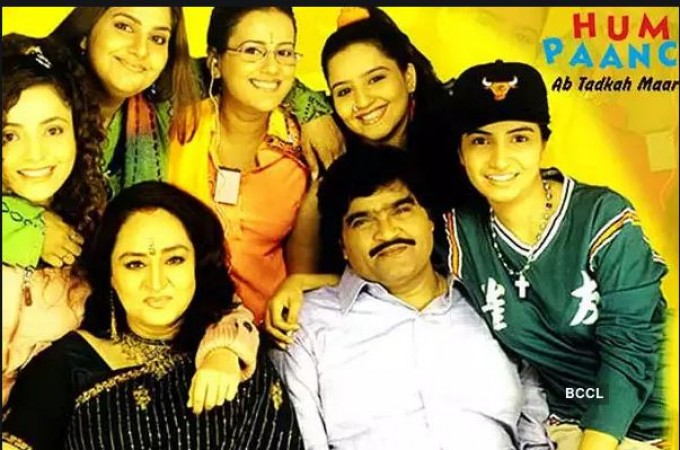 The old TV shows are returning one by one due to the Corona lockdown. Shows like Ramayana, Mahabharata, Sarabhai vs Sarabhai, Dekh Bhai Dekh and Shaktimaan have been re-aired a while back. Now a name has been added to this list. The 90s superhit comedy show Hum Paanch is also ready to knock on TV. This TV show has entertained people a lot in the past. Now, these 5 sisters are coming to make you laugh amidst Coronavirus lockdown.  Vandana Pathak, who was a part of the show, is very happy with the news of the return of this TV show.

In 'Hum Paanch', Vandana played the role of the eldest sister Meenakshi. Ss soon as she came to know about the news of the re-telecast of this TV show, all her old memories were refreshed. In a conversation with the entertainment web portal, Vandana Pathak has spoken openly on the news of the re-telecast of Hum Paanch. Vandana Pathak said, 'People often ask me about the remake of Hum Panch. This dream of fans is going to be fulfilled, along with that I am very happy that we are knocking on TV again. Vandana Pathak said, 'I had a great time with Soma Anand and Ashok Saraf. Ashoka used to give me advice often. He believed that people often fly in the air. He believed that this fame is a guest of a few days. 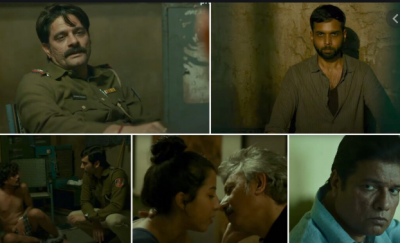 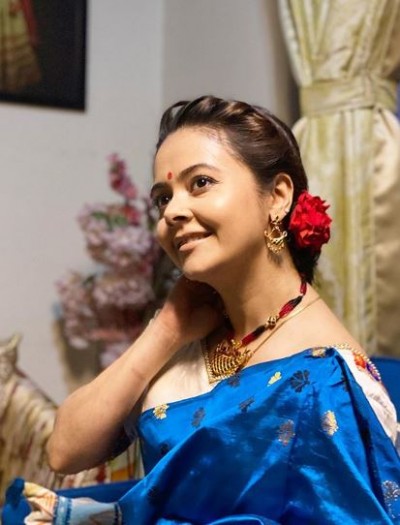 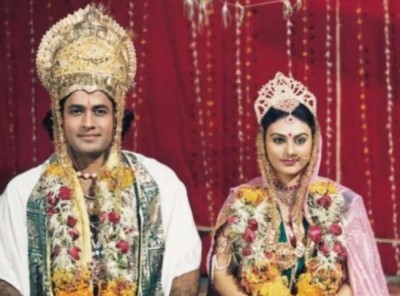 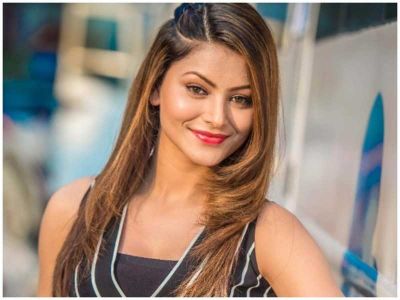