Hyundai India is planning to bring a new multi-purpose vehicle after it introduced the Staria MPV with futuristic looks earlier this year. The new MPV, called Custo, will be uncovered in the coming days. Ahead of the official debut, Hyundai has shared a few images with the MPV in silhouette to give an idea about its size and design elements.

Hyundai Custo stands diminutive than the Staria MPV that made its debut in April this year. Custo MPV stands 4,950 mm in length, 1,850 mm in width, and 1,734 mm tall. In first glance, the design of the Hyundai Custo MPV appears to be inspired by the new generation Tucson SUV. This is especially noticeable from the front. The Custo MPV wears a very similar-looking grille with integrated daytime running lights and slim LED headlights. Custo also gets an LED lighting signature at the rear and is made up of a fairly slender C-shaped design, linked by a horizontal bar.

Let us tell you that there are no details of its interior yet, but it is possible to assume that it will have a configuration of six or seven seats in three rows of seats. According to China's Ministry of Industry and Information Technology (MIIT), the Hyundai Custo will come powered with a 1.5-liter petrol engine with a maximum power of about 170 horsepower and a 2.0-liter engine with up to 236 hp of power. The Custo MPV is expected to be essentially a front-wheel-drive to keep it more affordable. Hyundai will launch Custo MPV exclusively for the Chinese markets as of now. It has not revealed any plans whether the vehicle will make it to other Asian countries any time soon.

Top 20 best good morning quotes to share with our family 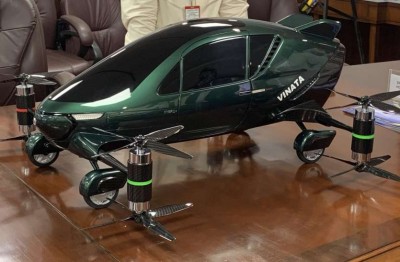 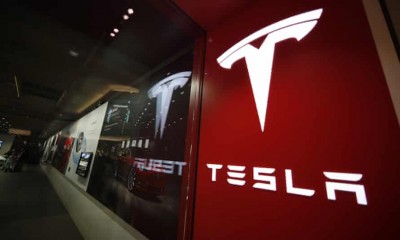