I am still waiting for my prince charming: Ankita Lokhande 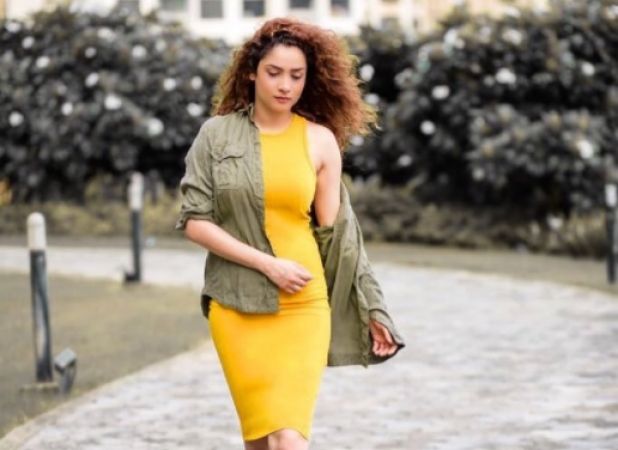 The most rumoured couple of telly town Ankita Lokhande and Sushant sing Rajput has broked up. The long relationship of Ankita and Sushant was considered one of the strongest. They were giving coupe goals when they were together. It was a shock to their fans.

Even after the breakup the two were happily living their life. There were rumours about Sushant and Kriti sanon’s linkup. The duo never accepted their relationship. Ankita is also busy with her upcoming film. Manikarnika: the queen of Jhansi. Ankita is making her Bollywood debut with this movie. Bollywood’s queen Kangana Ranaut is playing the lead role in the movie. The movie is a biopic of Jhansi ki Raani Manu. 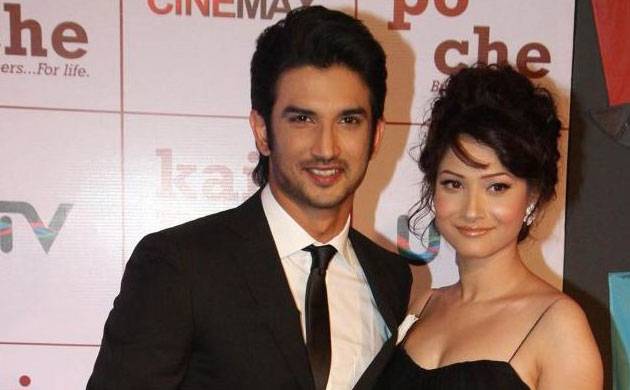 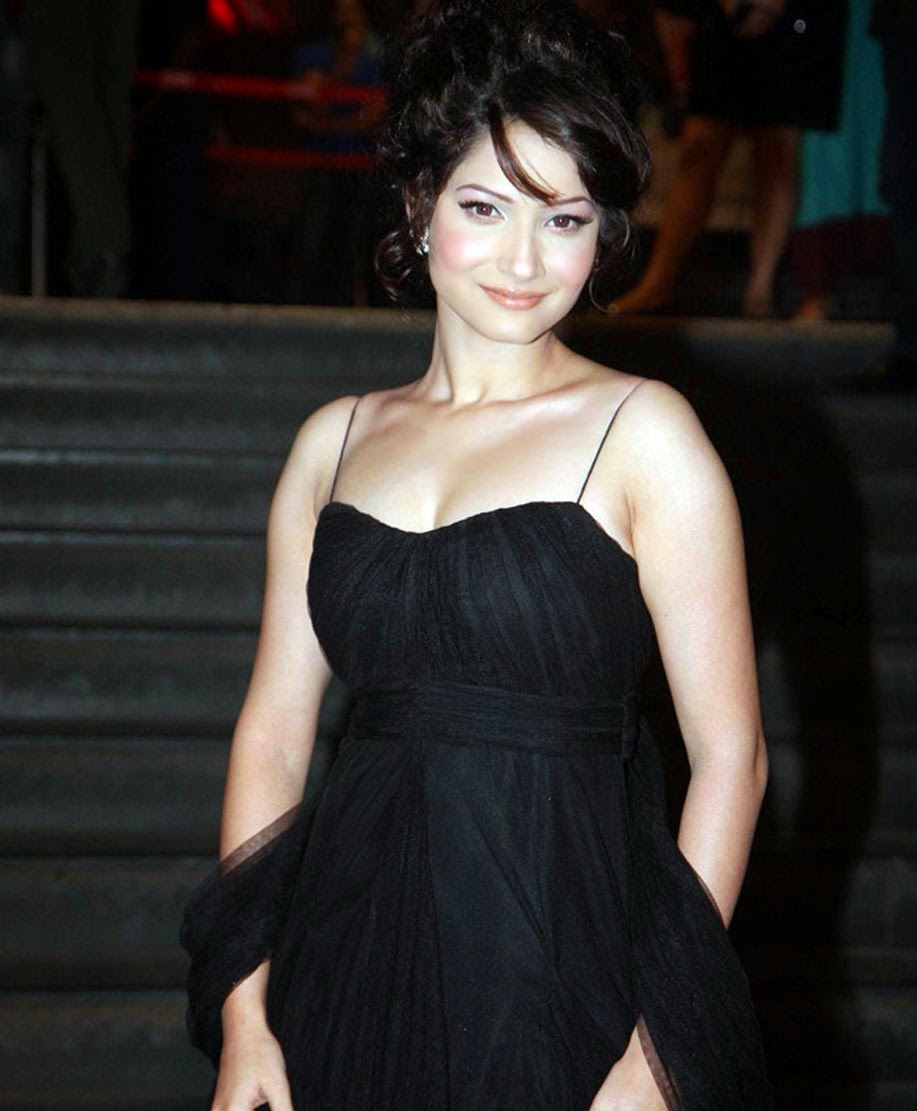 She also opened on maintaining silence about her break-up and reiterated, "Obviously, it affects you a lot. You don’t know what’s happening with you but it’s all there in the papers. However, I actually feel it makes you stronger. Today, I don’t feel anything. That’s it. Whatever the things were, my family and friends were with me."

Shekhar to judge a singing reality show, 'Love me India'.