I think I’m made for Bollywood : Trishul Marathe 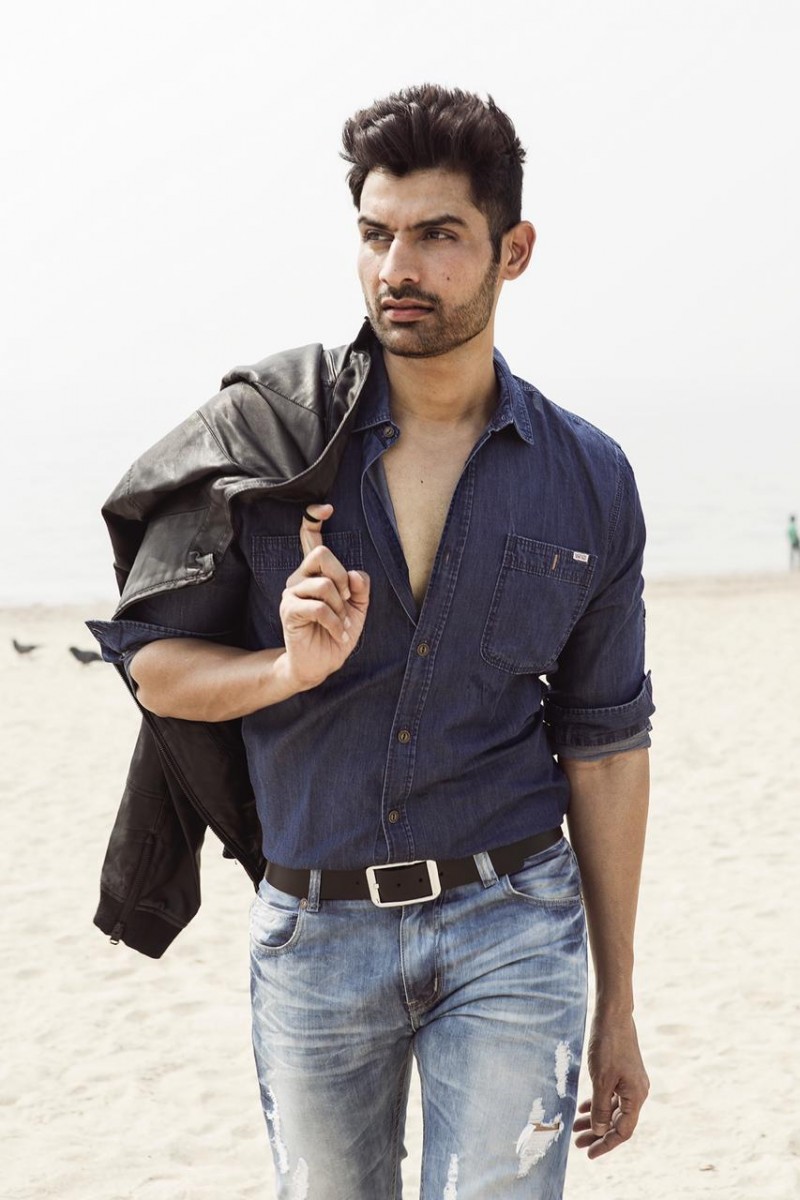 Model-turned-actor Trishul Marathe has made his acting debut with the music video of Mainu Tere Naal. Ask him what acting means to him and he says, “It means everything. It was my dream as a kid, but I stopped thinking about it as I grew up. Which I was pursuing LLB, my sister filled my form for Gladrags Man Hunt Contest and I got selected. That’s how my dream for becoming a model and actor resurfaced.”

Since he is passionate about the art, Trishul decided to formally train in acting. “I did my acting workshop from Creating Characters and did theatre from Ekjute, which is conducted by Nadira Babar ji,” he says.

Like everyone else, Bollywood is his ultimate aim. The confident actor feels “I am made for Bollywood.” Explaining what kind of an actor he wants to become, Trishul says, “I don’t want to be someone who is known for a certain kind of genre. I wish to be a versatile actor.”

Anurag Kashyap, Sanjay Leela Bhansali, Zoya Akhtar and Karan Johar, among others, are his dream filmmakers. “The list is long but these filmmakers top the list of my dream directors,” he says. 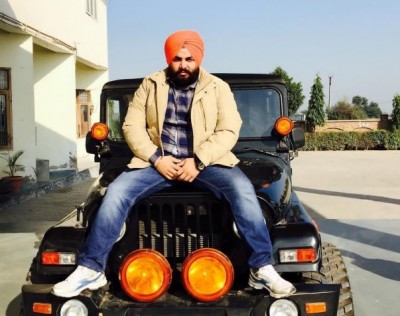 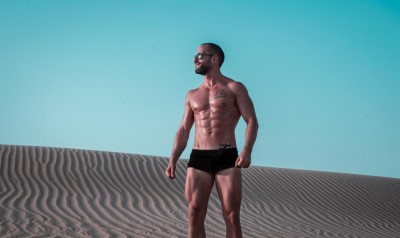 Fitness on wheels by Matteo Arnaldi : The fitness coach 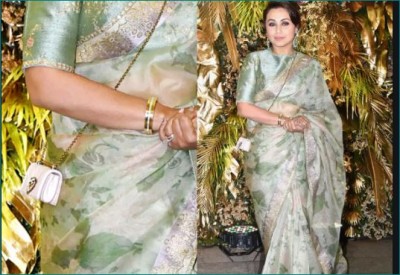 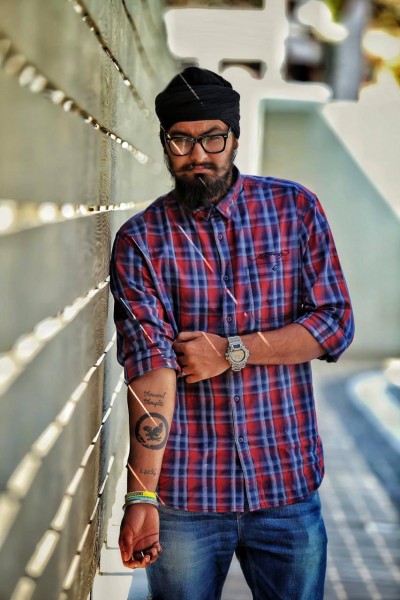 After Shilpa, this celeb is to be blessed with a baby 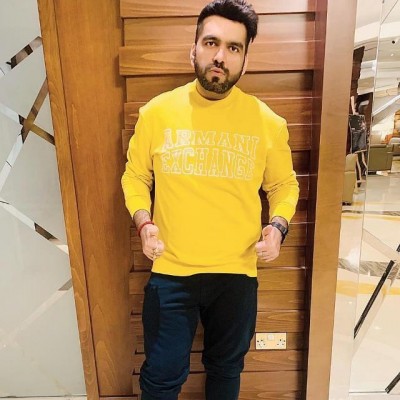