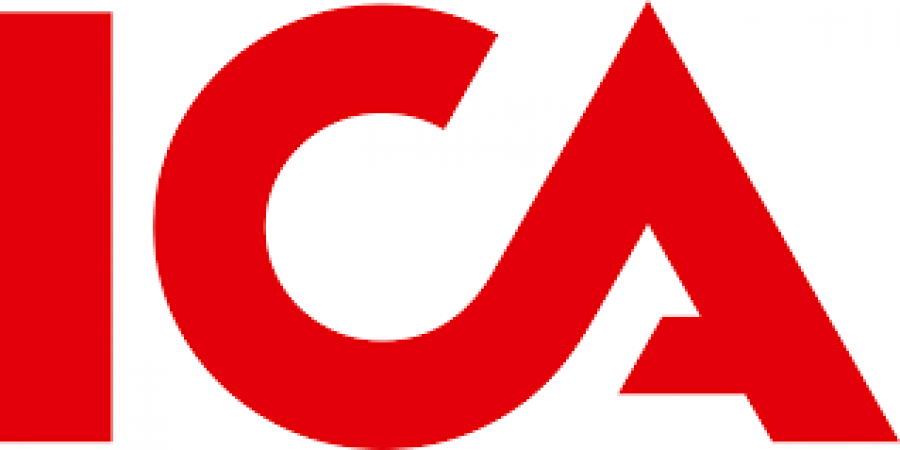 Indian Cricketers Association (ICA) has shortlisted 36 such players, who are in great need of money at this time. Among these 36 needy cricketers is former Indian fast bowler Devraj Govind Raj. The ICA is providing financial assistance to these players, because these players are lying in the house due to Covid 19 pandemic. 73-year-old Govindaraj is part of the historic Test series of India won in 1971 in England and West Indies. During that time Sunil Gavaskar started his career with a lot of runs. He took 190 wickets in 93 first class matches. Although he did not get a chance in the Test team of India, but he was with the Indian team that won the Test series in England and West Indies. He was living in England, but later returned to India.

President of the Indian Cricketers Association, or ICA, Ashok Malhotra said, "ICA has received a total of 52 applications from men and women players who need financial help, who have retired from first-class cricketers. The ICA Board of Directors The 5 members have chosen 36 needy cricketers, including retired cricketers or their widows. " Govindaraj has been placed in B category.

80 thousand rupees will be given to Devraj Govindraj, as he is in B category. A category includes a total of 20 players, including 11 male and 9 female players. There are also cricketers from Uttar Pradesh and Delhi, who will be given help of Rs one lakh each. 8 players included in the C category will be given 60-60 thousand rupees. ICA is helping such players, who either need money for illness or food.

French Open may be postponed again 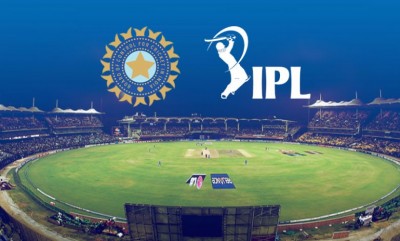 These legendary Indians are the most successful captain in IPL 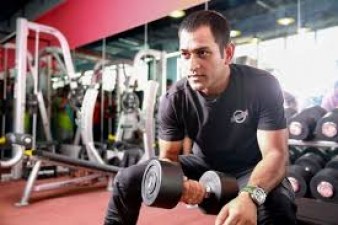 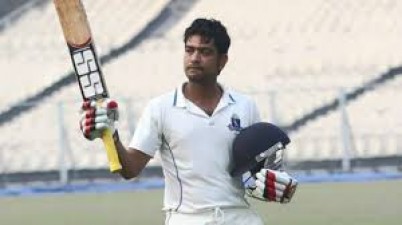 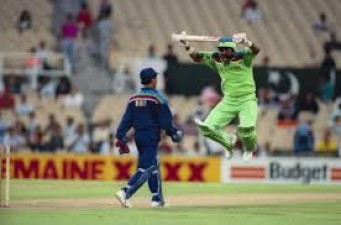 Salim Malik almost hit me with his bat when I sledged him: Kiran More 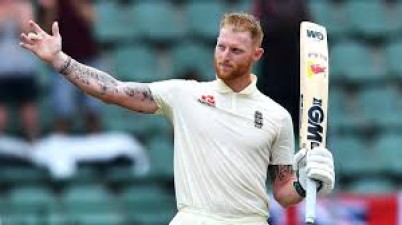 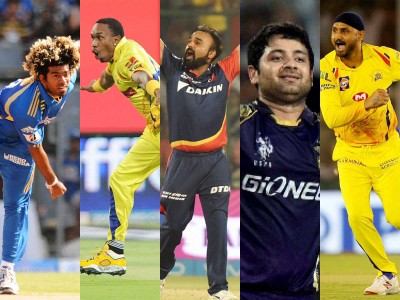