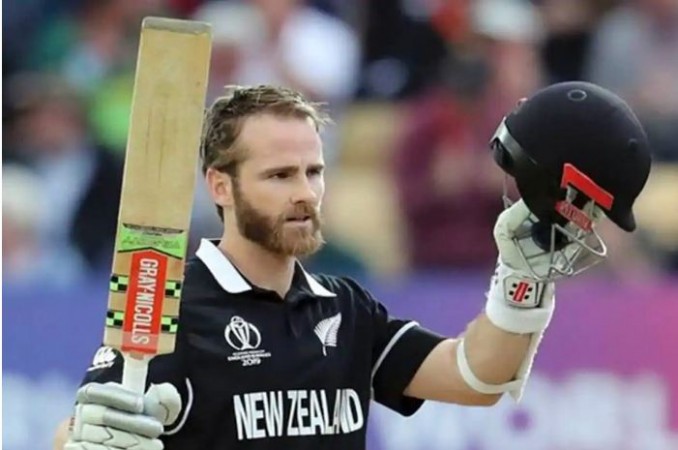 Dubai: Former Australian captain Smith has moved up to the second spot in the latest ICC Test rankings released on Tuesday, with former Australian captain Smith in the third Test against India in Sydney. New Zealand captain Kane Williamson has been firmly frozen in the first place in the batting rankings on his own superb performance and with 919 rating points, Williamson has achieved the best rating by any New Zealand player.

Smith, who became the player of the match on the strength of 131 and 81 runs in Sydney, has again touched the figure of 900 points and reached the second position. Smith had lost his number one spot with his poor performance in the first two tests, Williamson came to the spot, who had played an excellent inning of 129 and 238 runs against Pakistan. Earlier, Williamson's previous best rating was 915 which he achieved in December 2018.

He left behind his country's great all-rounder Richard Headley, who was the only Cricketer of New Zealand to cross the rating of 900. Headley received a rating of 909 in December 1985. Smith left team India captain Virat in third place, who had returned home by playing the first Test in Adelaide because of his first child. Virat has become the father of a daughter on Monday. Smith's 900 and Virat have 870 rating points.

SpiceJet signs Agreement with Brussels Airport for transportation of Co-vaccines

BMW 220i M Sport launched in India, know price, specifications and other details 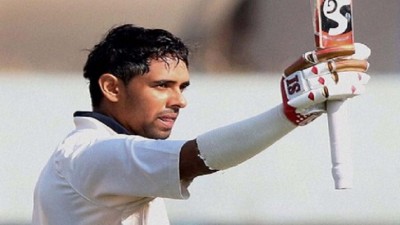 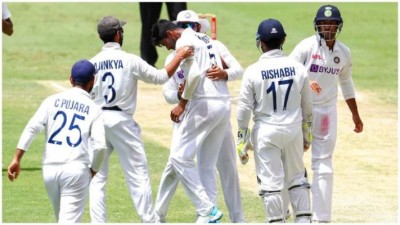 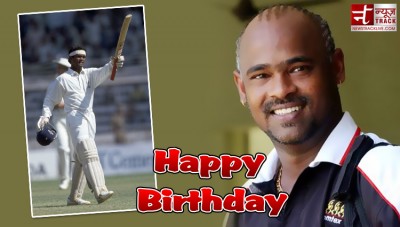 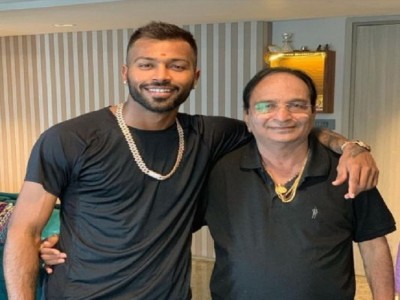 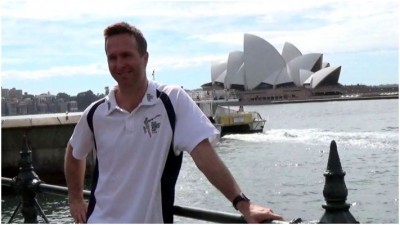 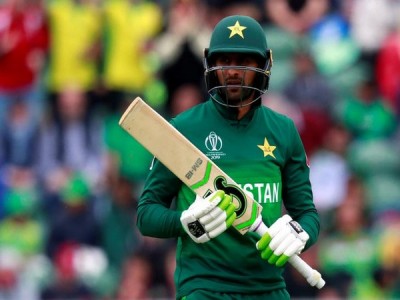