Patna: In Patna, the capital of Bihar, a man committed suicide after failing in love. He first came Live on Facebook and gave advice to everyone. After this, he committed suicide by hanging himself in the NRI guest house near Bal Leela Gurudwara in Patna City. He did not get love, so he embraced death.

At the same NRI guest house near Bal Leela Gurudwara in Patna City, a failed lover committed suicide after coming Live on Facebook. He had come to Patna from Delhi to get a glimpse of his girlfriend. When the girlfriend refused to meet, he embraced death by coming live on Facebook. The man who committed suicide gave a message to the youth in the video. He said, 'Leave the affair of love and focus on career, as well as told his girlfriend that your health is not good, must keep taking stomach pain medicine with hot water and make sure to settle down after my departure.'

The person who committed suicide in room number 107 of the NRI building under Ballila Gurdwara has been identified as Sardar Paramjeet Singh, a resident of Shamli, UP. He came to Patna on Sunday at 11 am on the complaint of his girlfriend being in Patna Sahib. He tried to meet his girlfriend all day and the girlfriend refused to meet.

4 Muslims arrested for plotting to spread riots in Indore 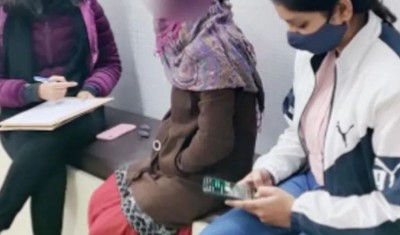 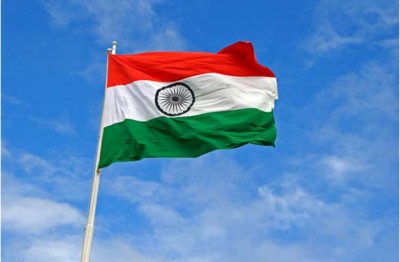