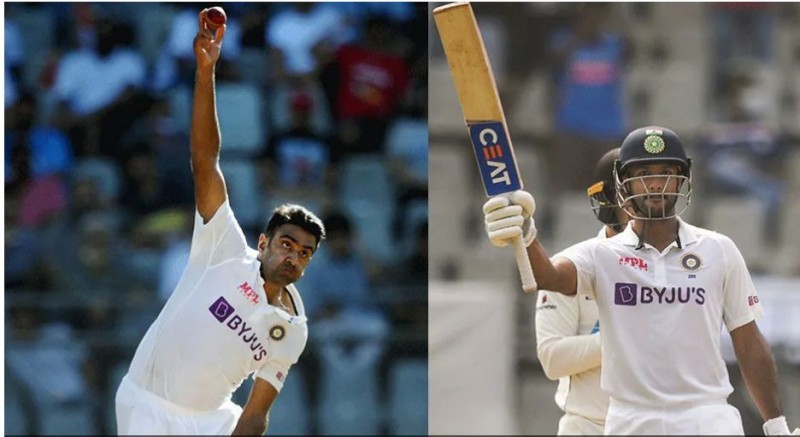 DUBAI: In the revised ICC Rankings revealed on Wednesday, Indian batsmen Mayank Agarwal and Ravichandran Ashwin made significant gains. While Agarwal has slipped to 11th place in the Test batting rankings, Ashwin has maintained his second place in the bowlers rankings and has climbed to third place in the all-rounders rankings. Ajaz Patel, a Mumbai-born spinner from New Zealand, has made significant progress since becoming only the third bowler to take 10 wickets in Test innings.

In the latest weekly update to the men's rankings, which is carried out on Wednesdays and includes all matches concluding on Tuesdays, Agarwal's 'Player of the Match' heroics of 150 and 62 in the second Test against New Zealand at Mumbai helped him gain 30 spots and reach 11th position.

Ashwin, who was named 'Player of the Series' after taking 14 wickets in two Tests against New Zealand, has remained in second place behind Australia captain Pat Cummins in the rankings. Ashwin has increased his rating by 43 points to 883, putting him 67 points ahead of third-placed Josh Hazlewood. While his colleague Ravindra Jadeja, who missed the Mumbai Test owing to a right forearm injury, has slid to fourth in the list lead by West Indies' Jason Holder, he has moved up one place to second among all-rounders. 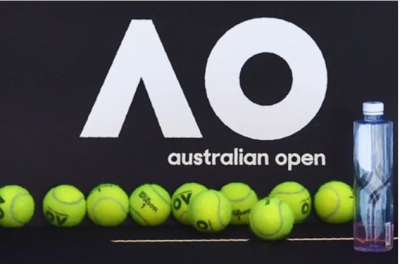 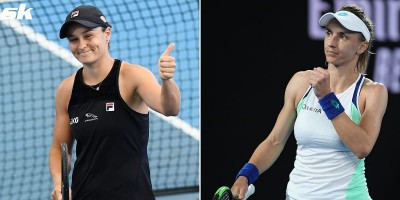 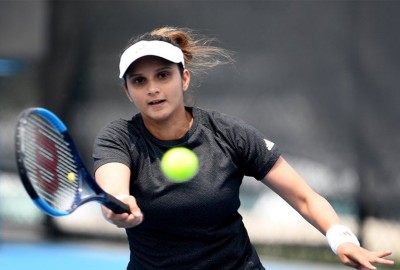 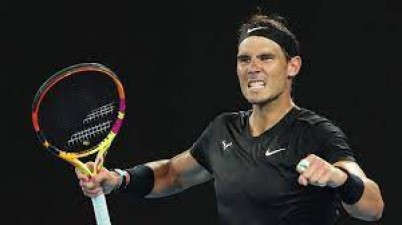 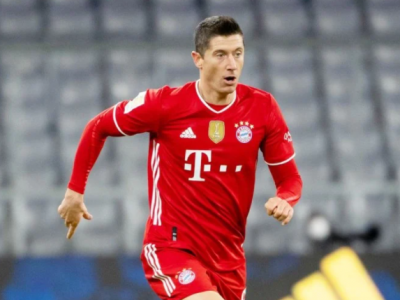 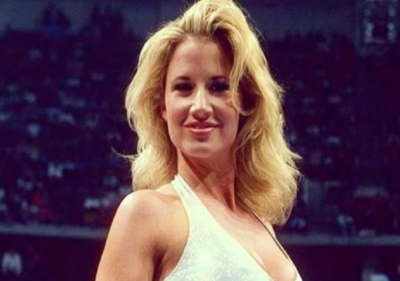