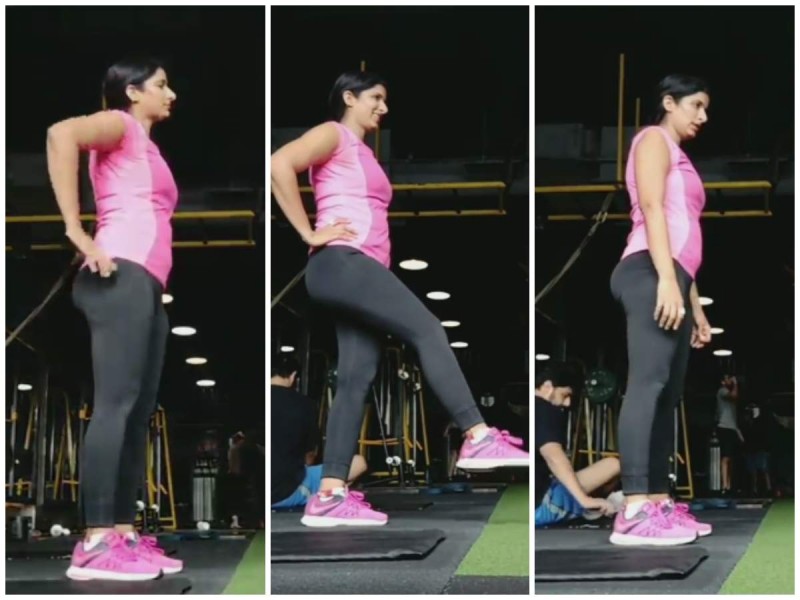 All the actors in the entertainment world are worried about their acting as well as their looks. Especially the actresses appear more cautious of this case. Actresses do a lot of workouts to make themselves look better and beautiful in front of the camera. With increasing age, to save their look, these actresses not only pay special attention to their fitness but also their styling. In this sequence, Bhojpuri actresses are also seen giving competition to Bollywood actresses in terms of their fitness and looks. It has always been a perception for the actresses of the Bhojpuri industry that fitness is not going to matter much for these actresses.

Akshara Singh- According to media reports, Bhojpuri cinema actress Akshara Singh is seen paying a lot of attention to her fitness. That's why the actress is seen sweating for hours in the gym to keep herself fit. Bigg Boss OTT fame Akshara is all set to make it to the industry to take on Bollywood actresses more.

Poonam Dubey- Poonam Dubey, a well-known actress in the Bhojpuri industry, is already in the news for her fitness. However, she seems to be constantly working hard in the gym to maintain her figure. She advises people to stay fit on social media as well as stay fit.

From Rani to Amrapali, these actresses charges the most