New Delhi: It must be strange to learn that a snake chaser set fire to his own home. However, this is completely correct. What would you do if you discovered that snakes had taken up residence in your home? To get rid of them, you'll call the snake catcher. An American man, on the other hand, has chosen to remove the snakes from the residence on his own. As a result, he was involved in a significant event.

In an attempt to flee the snake threat, a landlord in the United States set his entire house on fire. When the owner tried to drive away from the snakes, a fire broke out at a property in Montgomery County, Maryland, and firefighters were summoned. The owner attempted to flush the snakes out of the house with smoke, but the coal was kept too close to the "combustible," resulting in the house catching fire. The Montgomery County Fire Department has released images of the home fire as well as the charred, hollow edifice's charred remnants. No one was thought to have been injured as a result of the event. However, the entire assets suffered a loss of over $1 million.

"Update Big Woods Rd, home fire 11/23," a fire department spokesperson, Pete Piringer, tweeted. It is stated that (coal) is combustible because the owner of the home utilises smoke to kill the snake by mistake. It will catch fire if it is burned and placed near anything.. 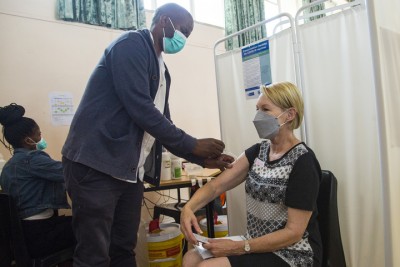 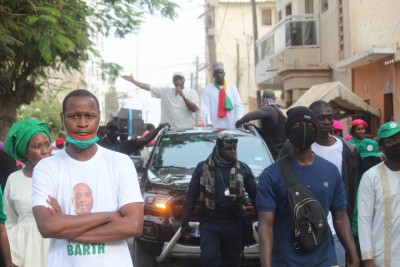