While inaugurating the Bangabandhu Media Centre at the Press Club of India here, the Broadcasting Minister also said India tackled the second wave of coronavirus effectively and the infection rate has come down from over 25 per cent to 2 per cent which is a ''great achievement''. He said in the event, ''Under the leadership of Bangladesh Prime Minister Sheikh Hasina and Indian Prime Minister Narendra Modi, the bilateral ties has gone to a new altitude... This media centre will help strengthen the cultural relationship and the people-to-people contact between the two countries.''

At the same time, India’s Prime Mister Modi asserted  ''India is creating a record by administering 1.25 crore vaccines every day. The number of vaccines administered in a single day by India is more than the entire population of several countries,'' He said Himachal Pradesh has become a ''champion'' by being the first state to administer the first dose of Covid vaccine to all eligible people despite logistic difficulties and about 30 per cent of its residents have got their second dose as well. 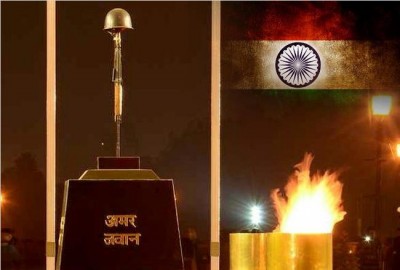