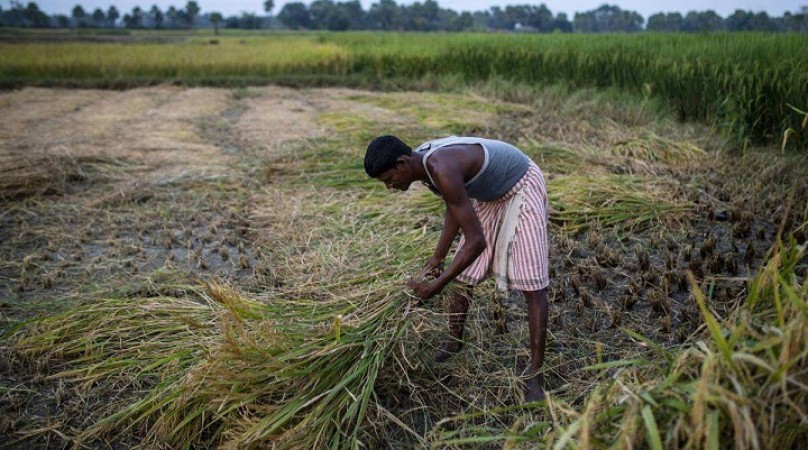 Jacob Peenikaparambil (Author of the Article) -  While speaking in the Lok Sabha on 10th February, Prime Minister Narendra Modi stressed on the significant role of the private sector in the economy and asserted that the culture of "abusing" it for votes is no longer acceptable. He also said that if the public sector is important, the role of the private sector is also vital. The prime minister appreciated the sterling performance of private players in the telecom and pharma sectors.

The constitution of India envisages a welfare state and economy plays a vital role in building a welfare state. At the same time, the economy should be at the service of the people. People do not exist for the sake of the economy. That is why India adopted a mixed economy after independence in view of harnessing the advantages of public and private sectors, taking into account the prevailing situation in India and the world. Since Jawaharlal Nehru believed that economic growth needed a strong foundation in the form of large dams, power plants, heavy industries, scientific, research and training institutes etc., he gave priority to the public sector. Private sector was mainly confined to consumer industries in the initial years of Independent India. If the private sector is thriving in India today, the main reason is the strong foundation laid by Nehru through Public Sector Units (PSUs).

As the economic scenario at the national and global levels changed, India also opened its economy to global market forces and the private sector began to play a prominent role, especially since 1991. While appreciating the role played by the private sector in the economic growth of India, it is also a reality that the gap between rich and the poor has also increased. The Oxfam report 2021 brought to light the increasing inequalities even during the lockdown in India. As per the report, the wealth of the 100 billionaires in India increased by 35% during the lockdown and by 90% since 2009. In stark contrast, 170,000 people lost their jobs every hour in the month of April 2020”, the report points out.

All sections of Indian society must be able to enjoy the benefits of economic growth. There is no doubt that the wealth craters are to be appreciated, and their role in the economic growth is to be recognized. At the same time the government has to see that PSUs also play a key role in meeting the basic needs of the people. Withdrawal of the government from the economic affairs, leaving the whole economy to the play of market forces can lead to further increase in inequalities leading to increase in poverty. In a country where 189.2 million people are undernourished (FAO Report 2020) the government cannot dispense with the Public Distribution System. In the same way, withdrawal of government from education and health care will only increase the gap between the rich and the poor.

In a democracy, dialogue plays a crucial role. India cannot blindly imitate other countries in its economic growth. The economic policies, including privatization of PSUs, are to be discussed in the parliament and the opinions of the public are to be invited. Rushing through policy implementation can create unnecessary conflicts as happened in the passing of three controversial farm laws.

Economic activity is on the 'verge of normality' hit by the covid-19, Says Nomura 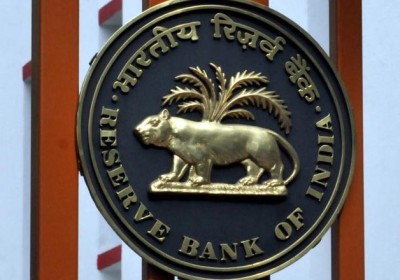 Only private investment is "missing in action": RBI Writeup 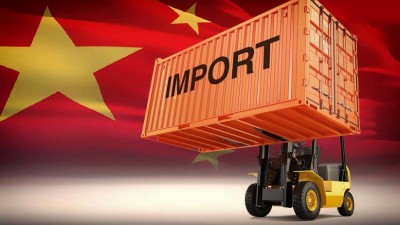 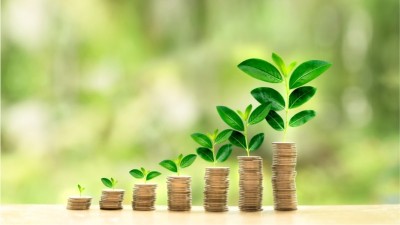 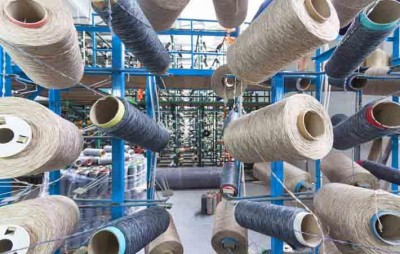 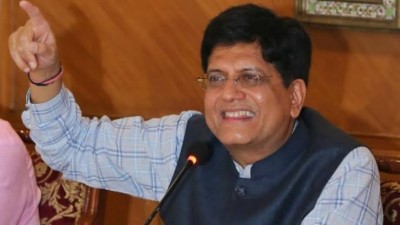 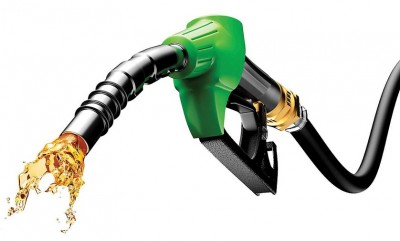