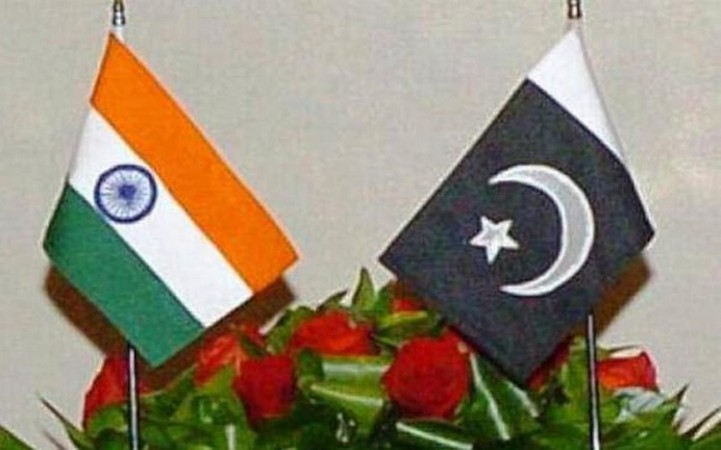 NEW DELHI: On Friday, India and Pakistan exchanged lists of the fishermen and civilian prisoners they were holding through diplomatic channels, simultaneously in New Delhi and Islamabad.

309 Pakistani civilian prisoners and 95 fishermen in Indian captivity were listed in the list that India provided. In a similar vein, Pakistan gave lists of 633 fishermen and 49 civilian detainees who it thought to be Indians.

The 2008 Agreement on Consular Access stipulates that such lists are exchanged annually on January 1 and July 1 in accordance with its requirements.

"The Government has demanded the immediate release from Pakistani custody of civilian prisoners, missing Indian defence personnel, and fishermen with their boats. In this regard, Pakistan was requested to hasten the release and return to India of 3 Indian civilian prisoners and 536 Indian fishermen who have served their sentences and whose nationality has been verified and relayed to Pakistan.

The remaining 105 fishermen and 20 civilian captives, who are thought to be Indian citizens and are being held by Pakistan, have also been asked for prompt consular access, according to the Ministry of External Affairs.

It stated that India is still committed to dealing with all humanitarian issues, including those involving prisoners and fishermen in each other's countries, in a priority manner.