India to hold NSA-level meet on Afghanistan on November 10 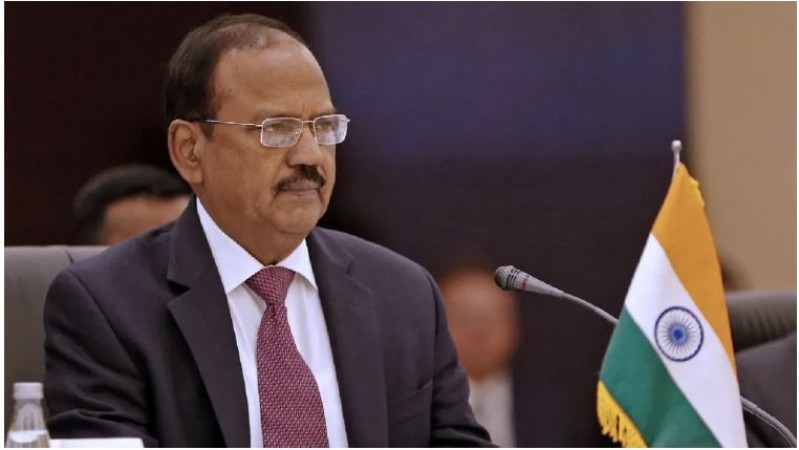 The NSAs of Russia, Iran, China, Pakistan, Tajikistan, and Uzbekistan had been formally invited to the meeting by India. According to sources, India's invitation has received a massive response. Several countries, including Russia and Iran, have confirmed their attendance at the meeting, which is open not only to Afghanistan's immediate land neighbours but also to Central Asian countries.

According to sources, the enthusiastic response demonstrates India's importance in regional efforts to promote peace and security in Afghanistan. Meanwhile, Pakistan has declined India's invitation to the regional countries' national security advisers meeting on Afghanistan. "Pakistan's decision is regrettable, but not unexpected. It reflects the country's attitude toward Afghanistan as a protectorate. Pakistan has never attended a meeting of this type before. Its media attacks on India are a failed attempt to divert attention away from its heinous role in Afghanistan "according to sources.

Taliban gave open threat to the world said, ''If you do not want any threat from...'' 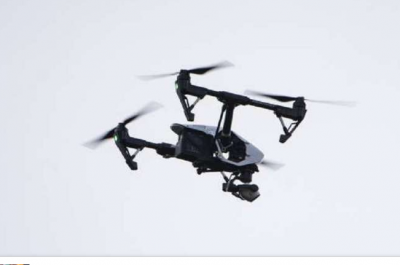 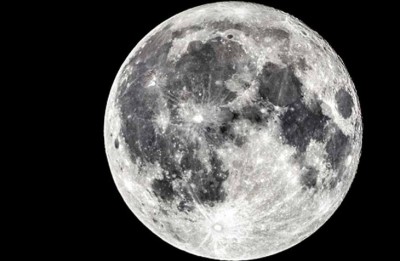 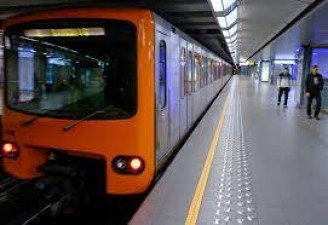 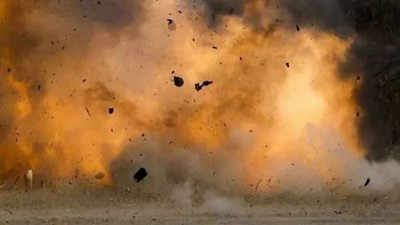 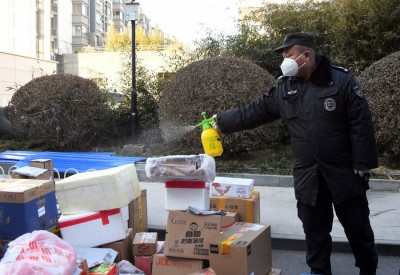 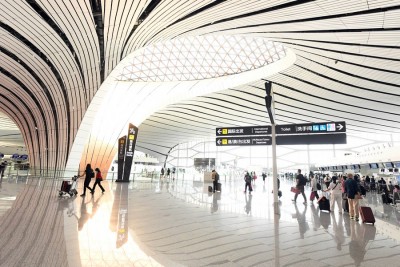