New Delhi: The Indian team was close to winning the First Hala Test, but New Zealand drew. Team India will be stronger with Kohli's arrival. On the other hand, the team's problem will be compounded when New Zealand captain Kane Williamson is dropped from the second Test.  His elbow injury has emerged. New Zealand missed Neil Wagner in the Kanpur Test, who could have troubled the Indian batsmen in the second innings. In that case, Wagner can be taken into the team by eliminating Will Summerville.

The toss in the Mumbai Test, on the other hand, is still to be completed because to rain. At 9.30 a.m., the umpire surveyed the pitch and outfield. There has been no decision on the coin toss as of yet. Right now, the umpires are dissatisfied. Umpires will assess the field once more at 10.30 p.m. Following that, the toss will be decided. 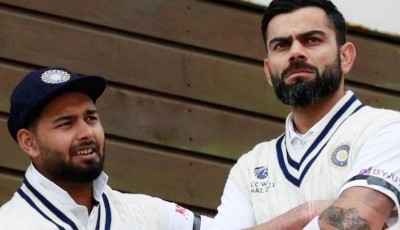 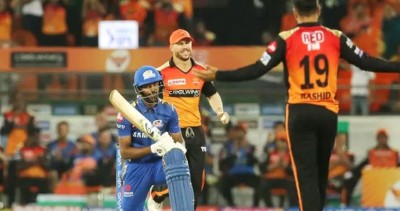