New Delhi: Team India is preparing to conquer Cape Town to win the Test series. In this preparation, the role of bowlers becomes important, on whom it is important to take 20 wickets. In such a situation, know who has taken the most wickets among Indian bowlers in the last 5 Test matches played in Cape Town. The record of taking the most wickets for India on the Cape Town pitch is in the name of fast bowler Javagal Srinath. Srinath has taken 12 wickets in 2 Test matches here at a bowling average of 24. 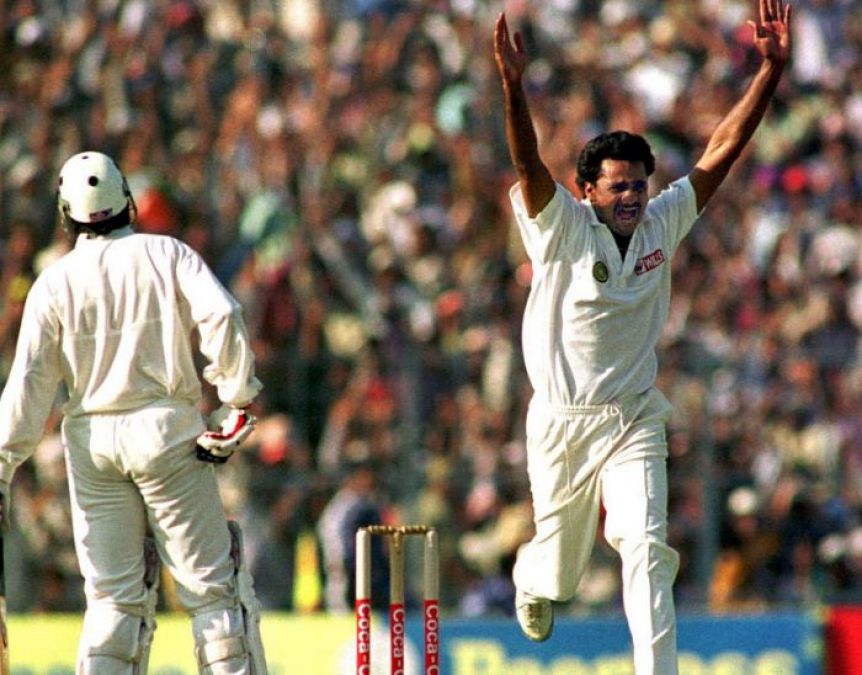 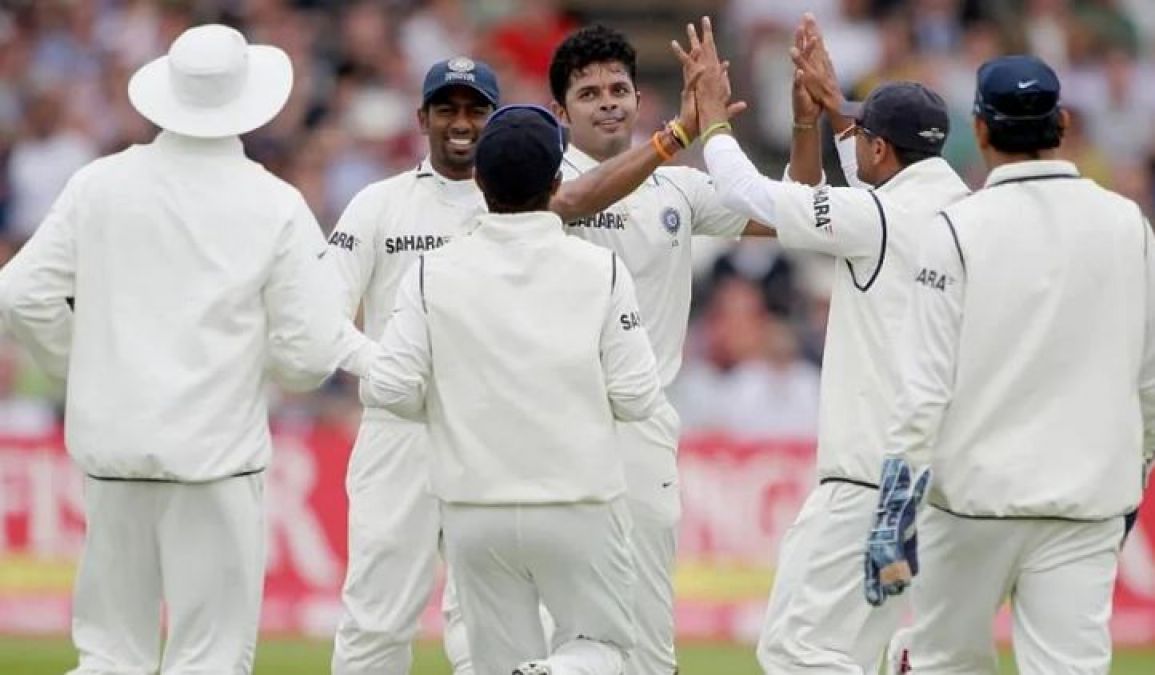 Pacer Jasprit Bumrah, who is part of India's Test squad on the current tour of South Africa, played his first Test match from Cape Town. In the only Test he played on the 2018 tour, he took 4 wickets at an average of 28 bowling. Bumrah is ranked 7th among the Indians who have taken the most wickets at Newlands. Like Bumrah, Mohammed Shami is also part of the squad for the current tour against South Africa. He has also taken 4 wickets there with a bowling average of 18 by playing a Test match.