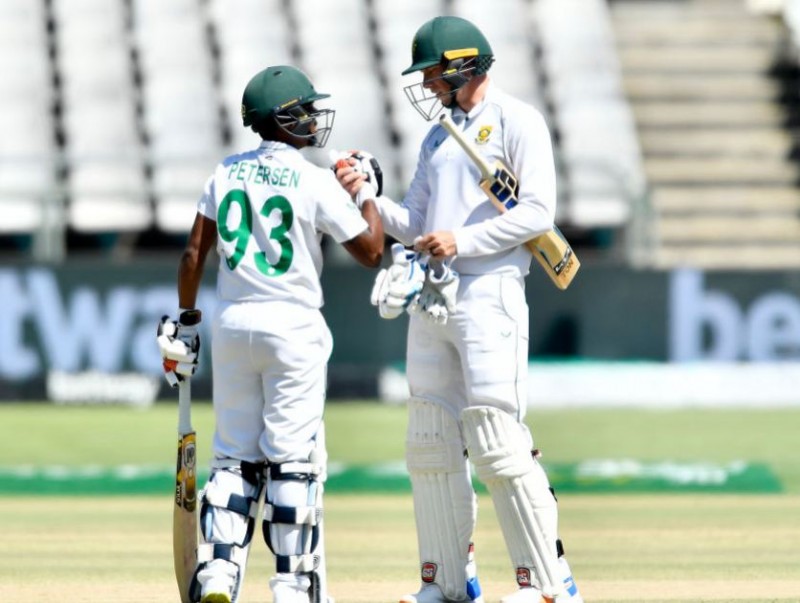 South Africa, who are currently on the verge of victory, lost their third wicket. Shardul Thakur showed Keegan Peterson the way to the pavilion with the best ball. Peterson scored 82 off 113 balls with the help of 10 fours. South Africa are 171 for three after 55 overs. Rasi van der Dusson (22) and Temba Bavuma (12) are at the crease.

Earlier, Cheteshwar Pujara had dropped a simple catch from Keegan Pietersen off Jasprit Bumrah. As a result, India is on the verge of defeat. After that, only a miracle can lead India to victory. 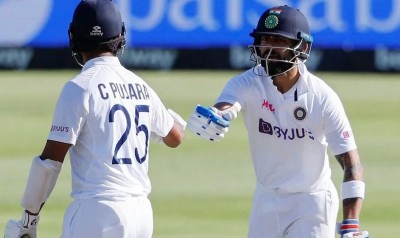