Cape Town: Team India captain Virat Kohli and Cheteshwar Pujara will be the biggest headaches for South Africa in the third Test at Cape Town. This is what African batsman Keegan Peterson has to say. Talking to the media after the second day's play of the third Test between India and South Africa, Peterson said it would be his team's effort to pick up India's wickets as soon as possible on the morning of the third day. Peterson also said that India's fast bowling attack is very challenging.

India lost their opening pair cheaply in the second innings. Cheteshwar Pujara (9) and Virat Kohli (14) then took the team forward. Both took India's score to 57 runs at the end of the second day's play. Earlier, Keegan Peterson scored a brilliant 72 off 166 balls in the first innings for South Africa. He was also the top run-scorer for his team. After the second day's play, he said it would be important to take wickets early on the morning of the third day. The batsmen who are currently at the crease have proved to be a headache for us in the last two innings. Kohli is one of the best batsmen in the world and has shown his mettle again and again.

He said he (Kohli's) will be the biggest wicket for us and if we take this wicket early, the match will open. It would have been better if we had taken the lead in the first innings. India's lead has been 70 runs so far, and if Virat Kohli and Pujara play a big inning today, India will have a great chance to capture the series with this match. 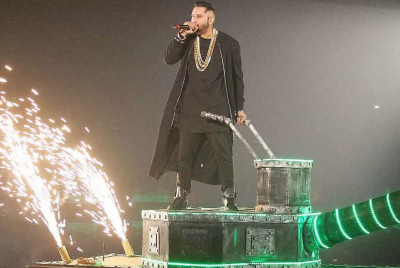