Even in the severe snowfall, 'keepers of the country' are ready on border, see photos Srinagar: These days there is heavy snowfall in Kashmir, the temperature here is also minus 20 to 25 degrees. Despite such a blood-tingling cold, the spirits of the jawans are high and they are doing duty on the border with full alertness. In such severe cold, when all of us do not even like to come out of the quilts in our homes, at the same time the guards of our country are stationed day and night to protect the borders even in the midst of heavy snowfall. 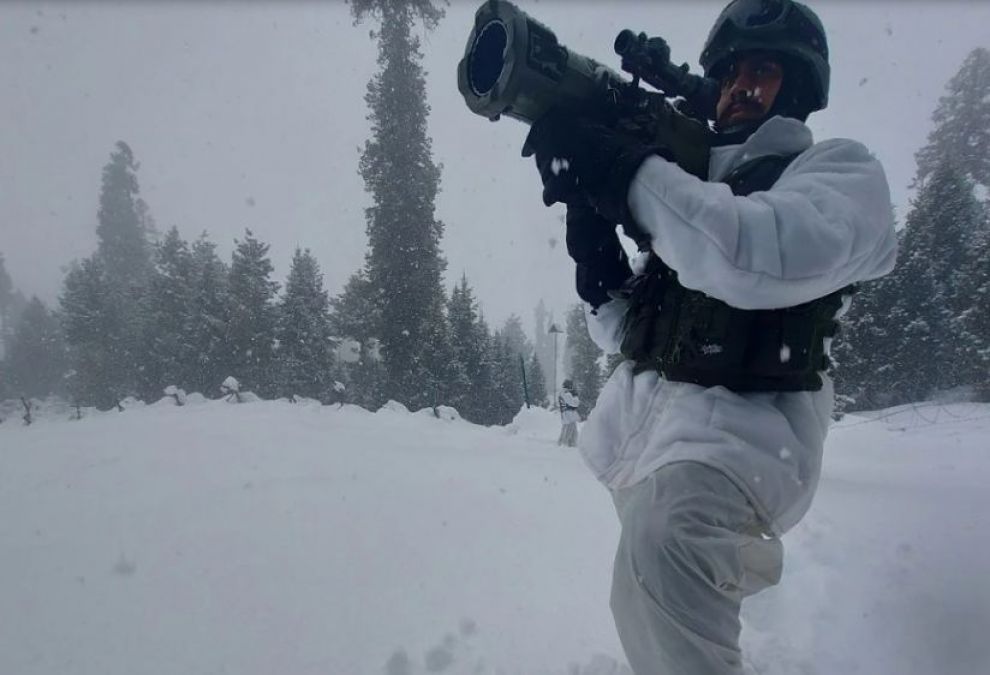 Indian Army personnel are still standing firm in defending the country even in this shivering cold. Indian Army personnel are seen patrol the Line of Control (LoC) in the face of every difficulty amid heavy snowfall in Jammu and Kashmir. Some Indian army posts are located at an altitude of about 17,000 feet. The water in the pipes has accumulated here due to the cold. In such a situation, the soldiers have to boil the snow to drink. There is severe snowfall at the advance post of Kashmir Valley along the Line of Control. Even then, Indian army personnel are doing their duty even in adverse weather conditions. 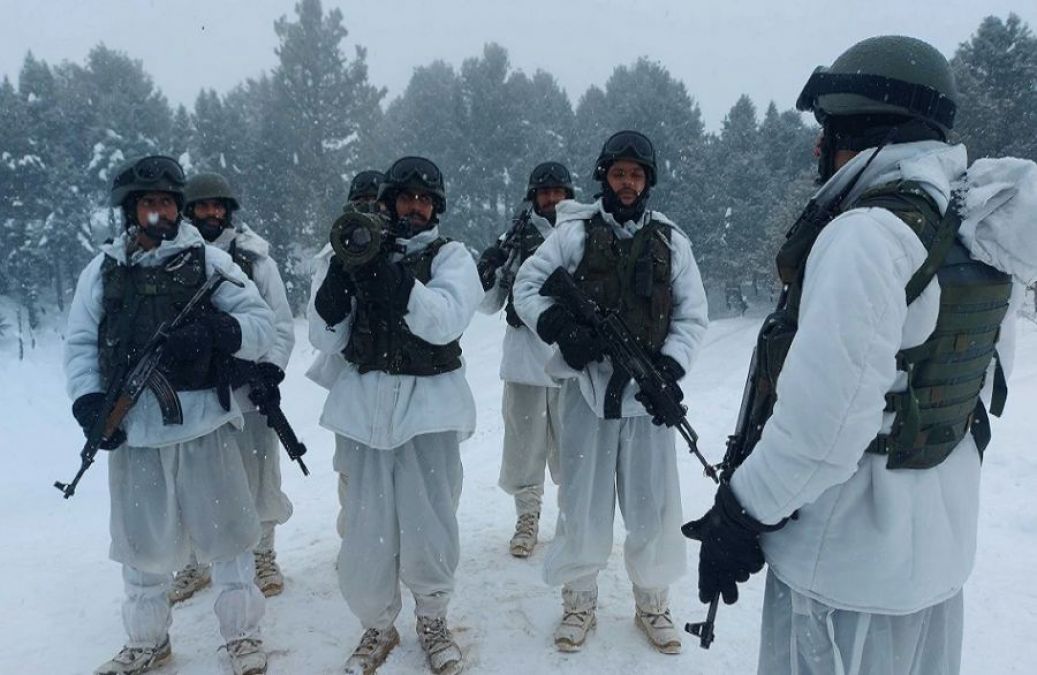 The Indian Army is also using snow scooters for the movement amid heavy snowfall in the high altitude forward areas of the LoC. Chains are being used in tyres to take the vehicle from one place to another.  Many areas, including Srinagar, Shopian, are seen covered with white sheets of snow, which look beautiful, but the same snow is causing severe cold and severe problems to the local people. 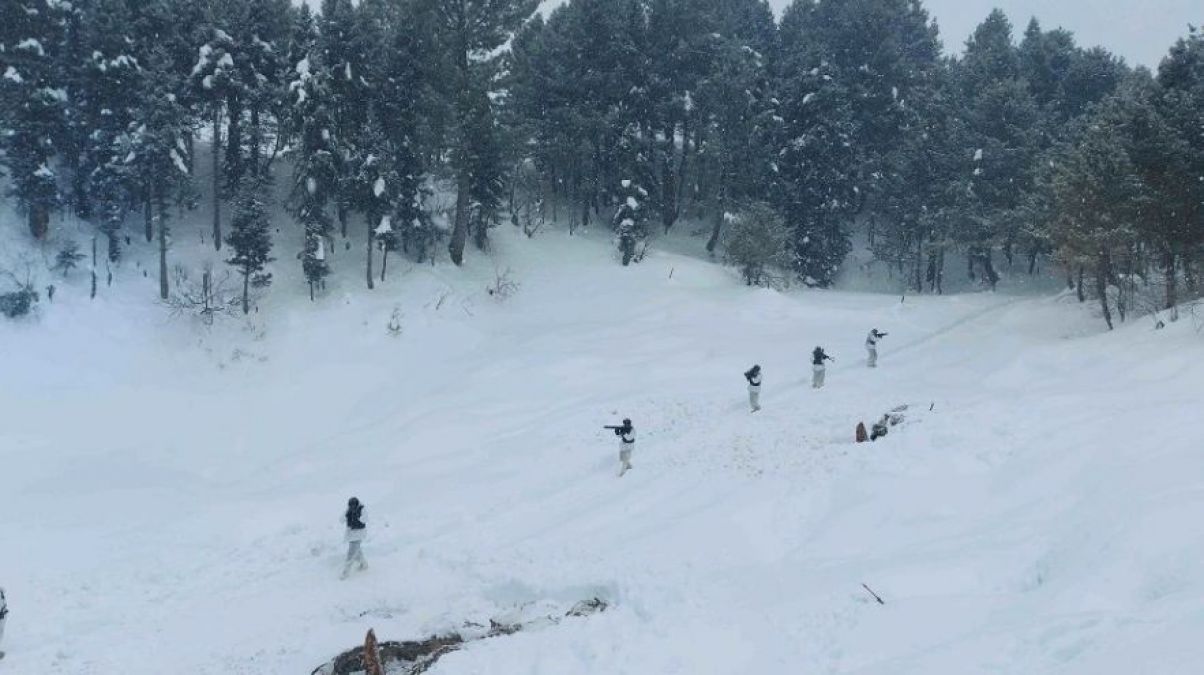 LoC guarding personnel have been put on high alert even in the severe winter months, as experts believe that low visibility in snowfall could lead to infiltration attempts by terrorists, LoC militants could take advantage of low visibility to cross.

Harish Rawat is my elder brother, I can apologize 100 times: Harak Singh

Congresswomen protesting against inflation in this unique manner