New Delhi: Foreign telecom vendors have been restricted from the mega 4G and 5G modernisation projects at BSNL and MTNL, by the government of the country. BSNL and MTNL have been handed out a Rs 1. 64 lakh crore revival package, and instructions have been given to award contracts primarily to Indian companies.  The localisation move is being initiated for the first time ever and is being undertaken with an eye to developing core technologies and equipment within the country without much dependence on international players.

The government also wants intellectual property rights (IPR) related to the new technologies should stay within India, especially at a time when concerns around cyber security and data espionage are growing across the world, sources told TOI.

Union communications minister Ashwini Vaishnaw asked the top management at BSNL and MTNL to follow the diktat or risk-facing action. “It’s clear that BSNL will only and only use technology that is Made in India. That’s absolutely clear. Just forget all the loyalties you had in the past, and move ahead. If you want to maintain the past loyalties, go back with them (foreign vendors). I am being very blunt,”

The minister emphasised that “only and only the technology which is ‘Made in India’ has to be used” in all network upgrades to 4G and 5G. “We are infusing so much money (through the revival package) because BSNL is a strategic company in a strategic sector. In a strategic PSU, we will use only trusted inputs and technologies which are ‘Made in India’ under the Atmanirbhar Bharat programme. You should forget the rest, and take it out of your mind that there is any other technology or any other company.”

'Leave 'Govt' attitude and work properly or else sit at home,' warning to BSNL employees 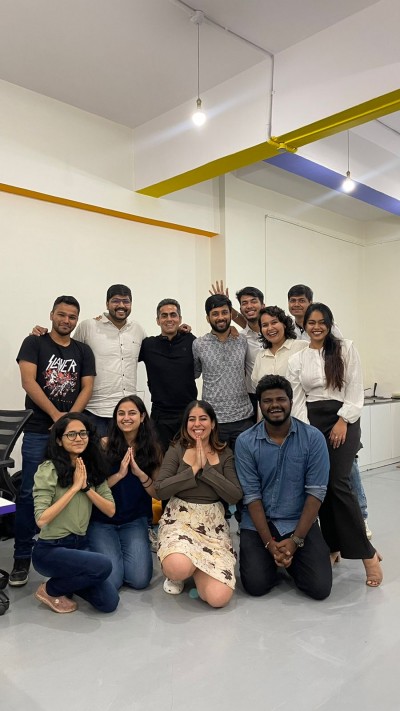