New Delhi: Data theft is causing a lot of damage to Indian companies. Companies in the country have suffered an average loss of Rs 12.80 crore between July 2018 and April 2019 due to a dent in the information. This is stated in a report sponsored by IBM, the leading technology sector company. Globally, the average is around Rs 27.03 crore, according to the report.

On an average 25,575 records have been affected in these incidents of denting. The report said that the per capita loss of information or data theft in India is Rs 5,019 while the global average is $150. On an average 35,636 records are affected in these incidents in India. The report has been prepared by the Pokemon Institute and sponsored by IBM Security.

IBM India/India South Asia's Security Software Leader Vaidyanathan Iyer said, India is rapidly changing cyber crime. It is now highly organised and based on coordination. Data theft is causing a steady increase in losses. He said, when it comes to cyber security, companies need to invest exclusively in three core areas. It is important to assess the risk based on the professional objective, ensure digital trust and look at knowledgeable risk management. 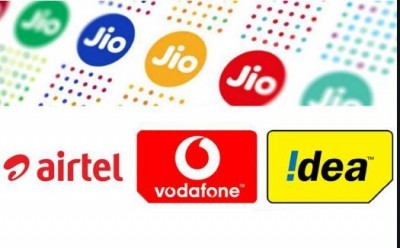 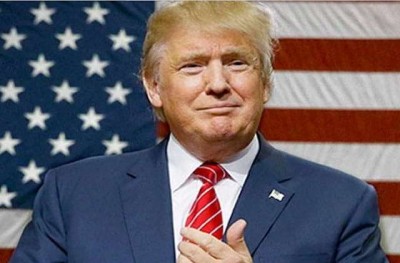 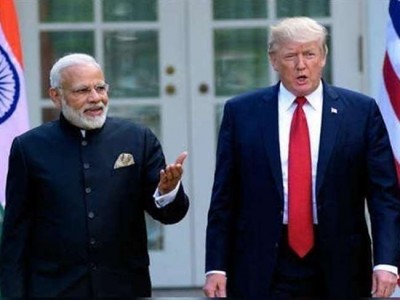 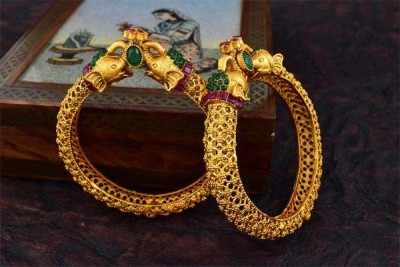 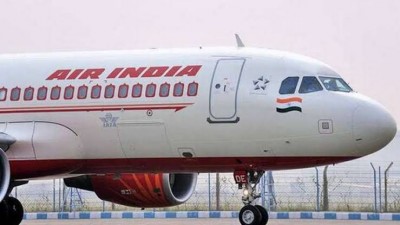 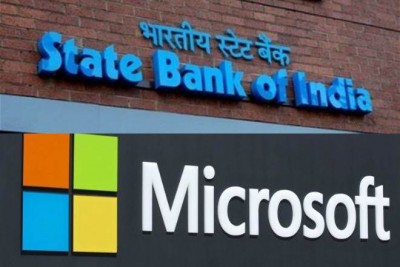