Indore: The southwest monsoon has entered Madhya Pradesh on Thursday, 7 days ahead of its normal schedule. Generally, the arrival of monsoon takes place in Madhya Pradesh till June 17. The Met department has issued heavy rain alerts in several parts of the state as the monsoon approaches. Several parts of the state including Bhopal, Jabalpur and Gwalior have received rain in the last 48 hours.

IMD has issued orange alert for districts of Jabalpur and Shahdol divisions. The north border of monsoon passes through Betul and Mandla districts of the state. With this, monsoon has also arrived in some parts of the state.  According to the Met department, the monsoon in the state will be fully active from June 20-25. According to met department, jabalpur, shahdol, rewa, satna, betul, harda, khandwa, burahanpur may receive heavy rain. In addition, thundershower warning has been issued in Bhopal, Ujjain, Sagar, Gwalior, Khargone, Barwani, Alirajpur, Jhabua, Dhar, Indore, Hoshangabad, Sidhi, Singrauli.

According to the Met department, several districts of eastern Madhya Pradesh have received more than the average rainfall in the early weeks of June. While Gwalior and Chambal divisions recorded the lowest rainfall. A warning has been issued in jabalpur and shahdol division districts with rain at different places with wind speed of 30 to 40 kmph, lightning forecast. 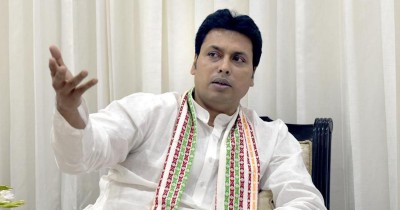 Meghalaya state now has a total of 1,439 deaths 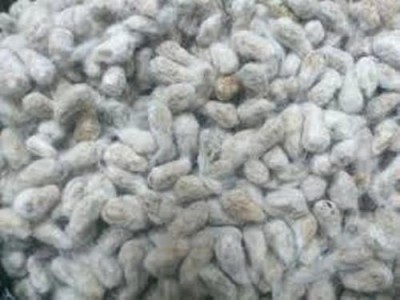 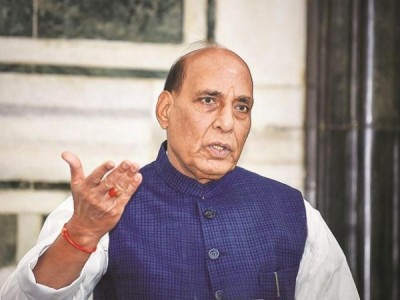