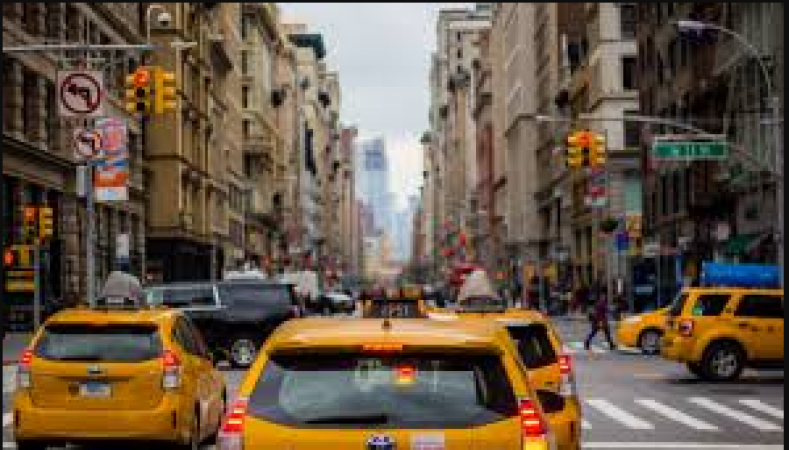 The use of foreign services in India may have been seen a lot but now it is a matter of great pride for India that the taxi service of India is being started in foreign countries and hence India's taxi service Ola London has been started in India. The private company, Ola has taken its business to a new height. Ola has started a cab service in London, the capital of Britain and one of the most beautiful cities in the world. The company will provide three types of services here. In London, Ola has launched services in three categories: Comfort, Comfort XL, and Executive Ride. The company has registered over 25,000 drivers on its platform.

It is not the first thing that Ola company has started its services abroad but also before that Ola company has started its services. Ola started the international business from Australia in February last year. It then moved to Cardiff, UK in August following which the company expanded its services to Birmingham, Liverpool, Exeter, Reading, Bristol, Bath, Coventry, and Warwick. 35 thousand drivers are connected to Ola's network in 28 UK regions. Ola started its business in New Zealand in the month of November last year. Ola has 85,000 drivers in 33 cities across Australia and New Zealand.

Ola company has been launched in India and the app based Ola cab service started in December 2010 in Bengaluru. This taxi company was started as a startup by Bhavesh Agarwal and Ankit Bhati. During this journey growing rapidly, Ola also acquired several taxi companies. The company is currently valued at over $ 10 billion.

Auto sector in Coronavirus' trap, companies around the world affected 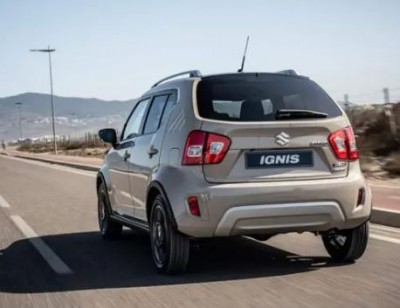 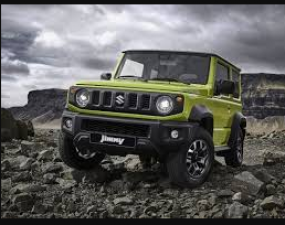 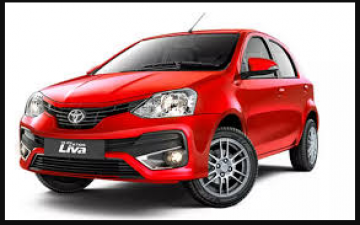 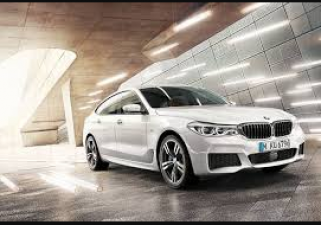 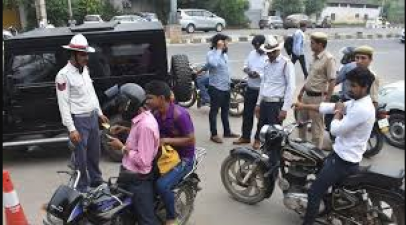 High court issued new instructions regarding helmets, registration of vehicles will not happen without it 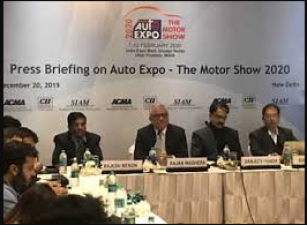