These days, cryptocurrency mining has been getting a lot of attention and with increasing interest, there are a lot of evil eyes entering the market. This means these hackers are using this increasing public interest in cryptocurrencies to con innocent netizens. These hackers force them to install fake apps on their smartphones containing dangerous malware and adware. The biggest advantage is that Google has now identified these malicious apps and removed them from Play Store.

Encounter between security forces and militants in Baramulla, one terrorist killed! 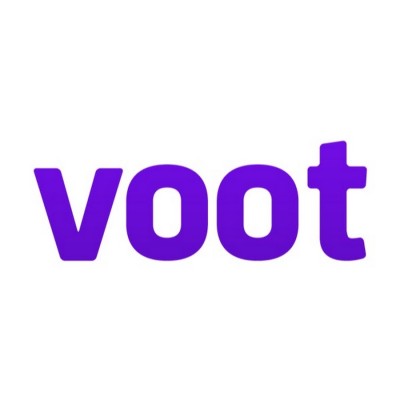