The same press release further states that the revised delegation is more in line with their existing duties and responsibilities and will improve the motivation level of the guard who is now a 'train manager.' Earlier, Keeping in view the facilities of the people travelling in the train, Indian Railways is continuously making necessary changes in its services. In the same vein, Northern Railway and Western Railway have announced changes in some train services to provide better and comfortable services to the people. Northern Railway has said that the unreserved train from Shakurbasti in Delhi to Palwal in Haryana will now run up to Mathura Junction in UP.

Corona havoc in Jammu and Kashmir too, restrictions imposed 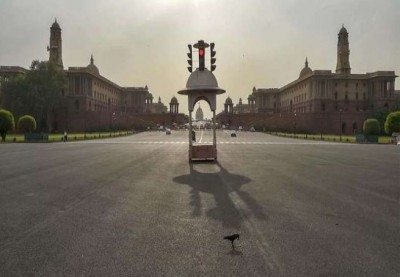 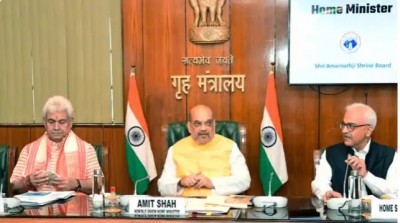