Heartbreak!!! But all reasons to hold our heads high? Well played Indian Women?s Hockey Team? You all inspired everyone in India? That itself is a victory?

Once again, Gehana supports Raj Kundra, says, 'I have been pressured' 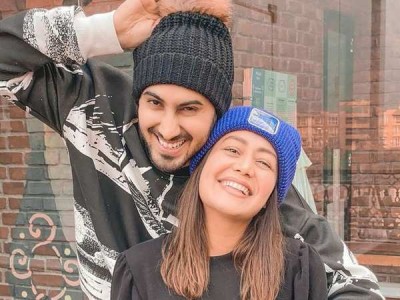