The Indian women's team has also created history by winning gold by defeating South Africa 17-10 in the lawn ball competition of the Commonwealth Games. This is India's first medal in lawn ball in the history of the Commonwealth Games while the country has also won its fourth gold in Birmingham. India had not won a single medal in this event before.

South Africa was leading 2-1 after the end of the three-end, but India levelled at 2-2 at the end of the fourth end and would not have looked back. With every end, India is increasing its growth. After seven-end, India has also taken an 8-2 lead. South Africa then made a comeback and took eight points in the next four rounds and at the 11th end, South Africa have taken a 10-8 lead over India.

Before the match got out of hand, the Indian women made huge leaps of 7 points at the 12th, 13th and 14th end to overtake South Africa 15-10. At the 15th and last end, South Africa had to get 6 points to win but it could not happen and India added two more points to their score and finished the match at 17-10. 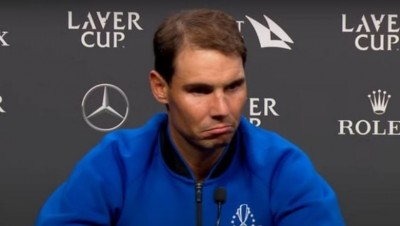 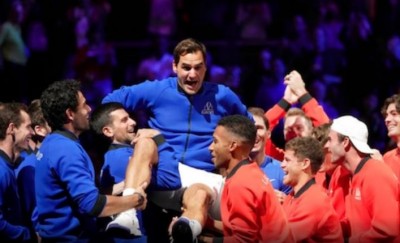