New Delhi: A young security engineer in India has been rewarded by Google for lakhs of rupees. The prize has been given to the Indian youth for finding a major flaw in the Android platform. Tell us that tech companies organize bounty programs from time to time. Through this, a reward is given for removing the flaw in the software or website. Many Indians also participate in bounty programs and win prizes. This time the Rony Das of Assam has won the prize from Google.

Media reports say google has rewarded Rony Das with $5,000 (about Rs 3.5 lakh) for finding a serious flaw in the Android platform. Tell us that Rony Das, a resident of Assam, has been interested in security research since its inception. He had reported a bug in Android Foreground Services.  This enabled banking malware and hackers to hack consumer data. He first briefed Google in May this year regarding vulnerability.

Tech Giant took security researcher Rony Das seriously and gave him a $5,000 reward to find the mess. According to the report, Rony Das said they were creating a software when faced with some problems. It was only while removing this problem that they came to know of this defect. About which he reported to Google only in May. 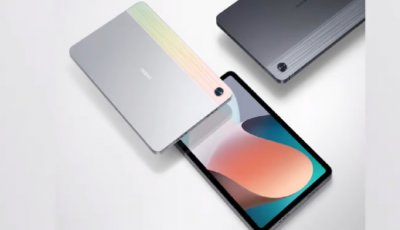 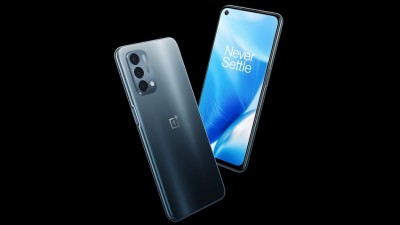