India's Foreign Exchange reserves down by over USD 4 bn India will increase its oil and gas exploration: Petroleum Ministry 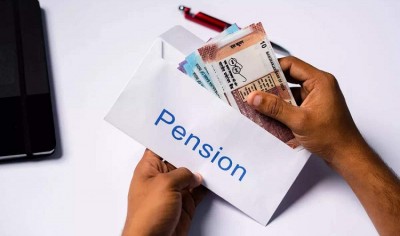