DGGI target 6 offices of on cryptocurrency exchanges across the country

Gold and silver became expensive on the last day of the year, know today's new price 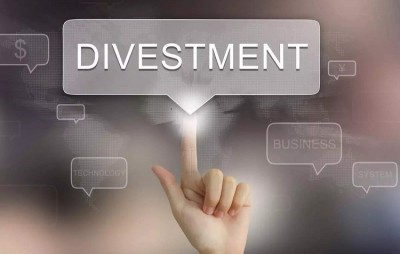 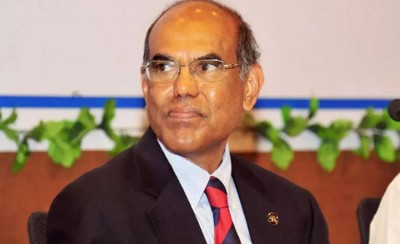