Insurance hospital in Indore changed to green category, patients with cold and cough will not be treated 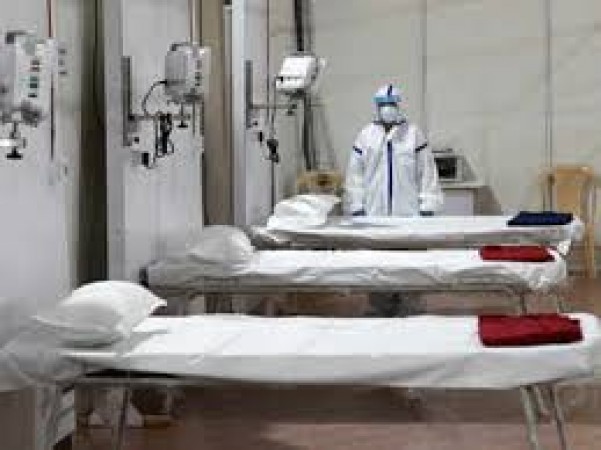 Indore: The administration is engaged in all possible efforts to prevent corona. At the same time, after the order of the collector, the insurance hospital has been changed back to green category. Patients admitted for treatment of corona here have been referred to MTH Hospital. Now the insured employees and workers of Employees State Insurance Corporation can be treated again here. After putting the insurance hospital in the green category, it has been closed till 15 June. The hospital will be sanitized in view of the possibility of spreading the infection to the general patients here due to the admission of corona patients. After being completely sanitized, the hospital will be opened for patients with general illness. All the doctors have also been ordered to come on duty as soon as the hospital starts. Suspected patients of Corona were being kept in Insurance Hospital for two months.

At the same time, patients with common illness were wandering in such a situation. Since being in the yellow category, many insured patients are facing difficulties in getting medicines besides testing. Even in private hospitals, they were not getting proper treatment facilities. Many people had to deposit advance funds in these hospitals.

It should be noted that after being in the green category, patients with cold-cough and fever will not be treated in this hospital. For them, the administration has arranged Mohalla clinics. Patients coming to the hospital and their relatives will be able to get admission only after examination. If they show signs of corona, then they will be sent to another hospital.

Is it time to do politics? Mamata's direct question to center

Incident like America happen in India, policeman kneels on neck of man

Corona wreaks havoc in America, more than 900 deaths in 24 hours 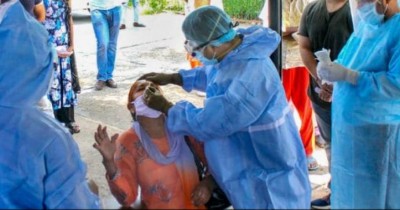 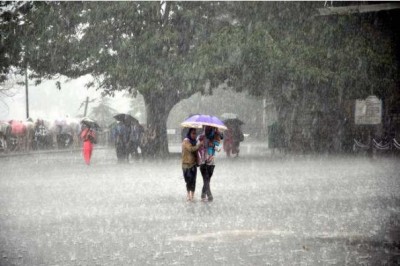 Today there will be rain in these parts of the country 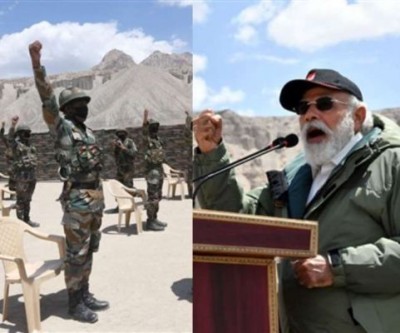 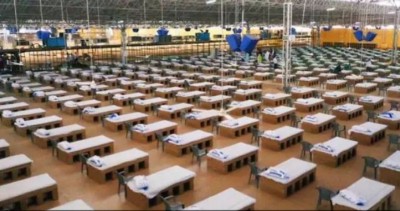 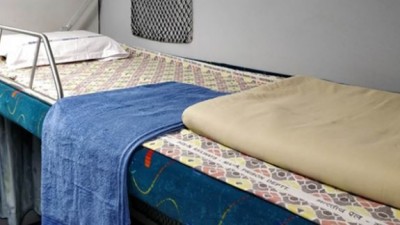 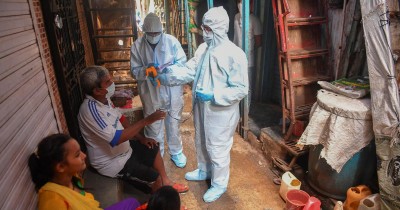 This state is under threat due to Corona