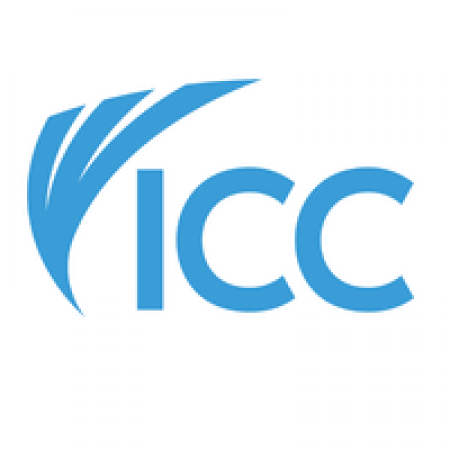 Now almost all the governments and people of the world are starting to believe that the coronavirus is not going to go away so soon. Therefore, one has to find a way to live with it. In this context, the International Cricket Council (ICC) has issued guidelines for players, umpires and teams (ICC Guidelines) before starting cricket after the situation improves. With these guidelines, it is almost certain that the difficulties of the players will increase a bit and they may have to face problems too, but in terms of the game and the player, these are very important steps.

According to the guidelines of the International Cricket Council, players can no longer hand over their personal things to Umpire or any other team, such as hats, towels, sunglasses, jumpers etc. Players must maintain physical distance. There is a big screw in this guideline that then who will keep the goods of the players during the game. These guidelines are not only for the players, but also for the umpires. Now umpires have to use gloves while catching the ball. It is certain that players will not want to keep their caps and sunglasses on the ground, because if the ball hits it, there is a risk of five penalty runs. According to ICC rules, if the ball hits the player's ground, then five penalty runs are added to the batting team's account. We have seen this so far in the issue of helmets near fielders. The ICC also wants the players to spend less time in the dressing room before and after the match.

ICC Cricket Committee has done this recommendation: The ICC Cricket Committee has already recommended a ban on flashing saliva on the ball. ICC will take a decision on this in June. Now in the latest guidelines, it has been advised that players do not touch the eyes, nose and mouth after touching the ball. After coming in contact with the ball, he has been asked to clean his hands. Players will not be allowed to use the toilet during exercise.

These precautions will also have to be taken: The ICC has also said that the Chief Medical Officer (CMO) should be appointed for the restoration of international cricket. In addition, recommending that the teams organize a separate exercise camp for 14 days, it is said that 14 days before the trip, it should also be ensured that the entire team is free from coronavirus. For this, the ICC has also recommended to prepare a better test plan during exercise and competition. 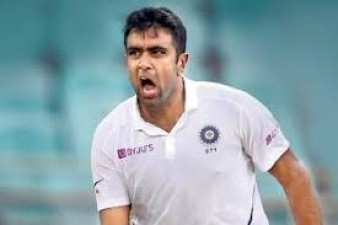 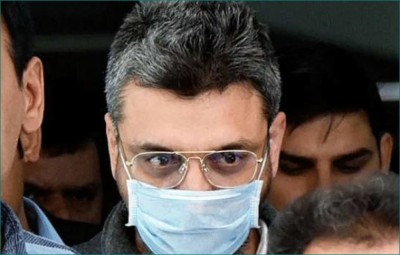 'No Cricket Match is Fairly Played, All are Fixed' reveals Bookie Sanjeev Chawla 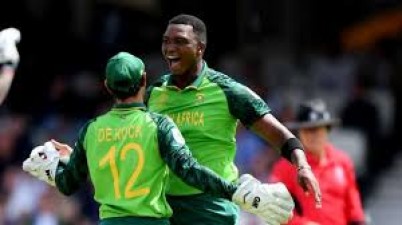 Know which players were nominated for Men's International Awards 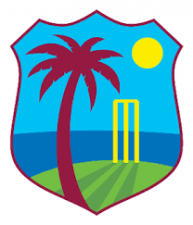 Salaries of these players in crisis due to Corona 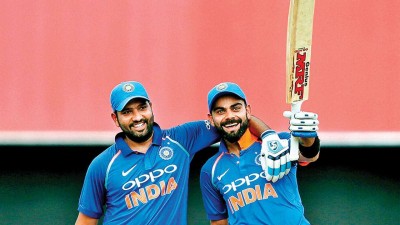 These players had fight during Asia Cup against Pakistan 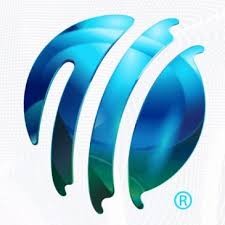