Actor Upen Patel, who was seen as a contestant in Bollywood and TV reality show 'Bigg Boss 8', is celebrating his birthday today. Upen Patel was born on August 16. He has done many films in Bollywood but it has been seen that he did not get any special recognition. He came in a lot of news in the Bigg Boss show as well as when he came into an affair with actress Karishma Tanna.

Upen Patel has modelled many international brands. Upen has been in a lot of news about affairs in the industry. It is said that Upen has been an ex-boyfriend of Bollywood's famous actress Padukone. Deepika Padukone came in contact with model Upen Patel during her career. Both of them also shot an intimate scene which went viral fiercely.

Deepika and Upen's affair did not last long, but after the breakup, once again these ex-lovers came into the news. The reason for this was that some bold photos of Upen with Deepika were becoming very viral on the social site. During this period, Deepika was moving towards the success of her career, due to which Upen was accused of leaking these photos of hers. In an interview, Upen had told that he has no idea about these photos. He said that I do not even remember when I shot this. I am being blamed for the deterioration of my image. Upen has worked in the film Namastey London, 36 China Town, Ajab Prem Ki Ghazab Kahani, and many other films. 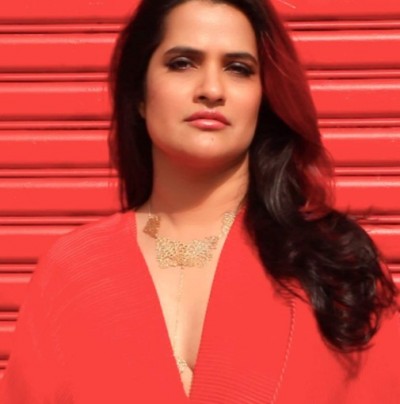 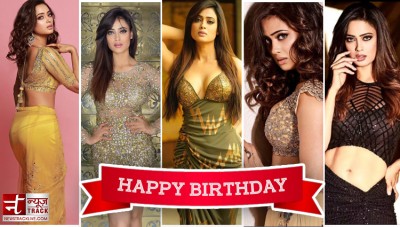 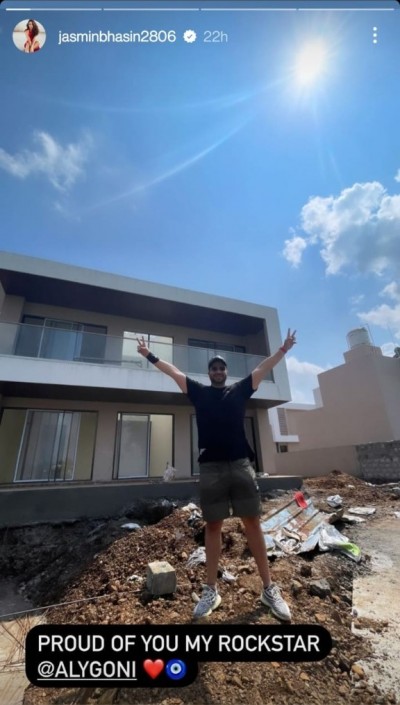 Kapil Sharma reveals that he was rejected for Indian Idol