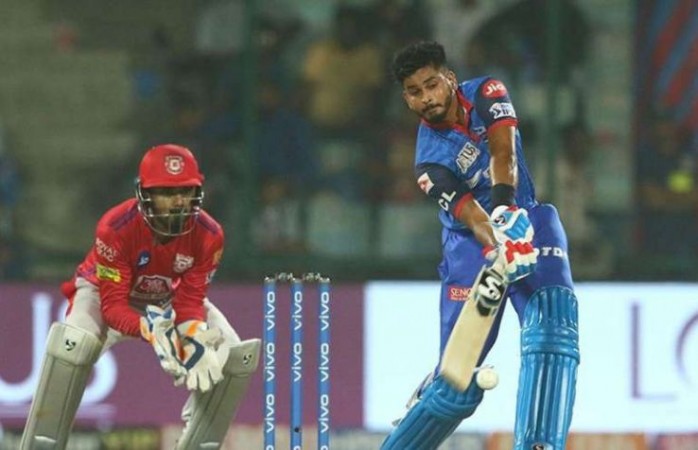 Abu Dhabi: In the second match of IPL 2020, Delhi Capitals defeated Kings XI Punjab in the Super Over. Like last year, this year also Kagiso Rabada was the hero of super over. The match has been decided 10 times in the history of IPL so far from super over. With the super over defeat, a humiliating record was added to Kings XI Punjab.

Punjab Kings XI Punjab have scored  2 runs in super over. This has never happened in IPL history till date. The Rabada has become the lowest run-giver in the Super Over. Earlier, the two teams had scored 157 runs in 20-20 overs, losing eight wickets each. The super over was then played to get the result of the match. In the super over, Punjab had set a modest target of three runs against Delhi, which Delhi easily achieved.

Kl Rahul and Nicholas Pooran were sent to the opening side of the Punjab team who had to bat first in the super over. Delhi Captain Shreyas Iyer expressed confidence in Rabada. While Rabada gave up two runs on the first ball, rahul and Pooran were sent to the pavilion on the second and third balls. Then Shreyas Iyer and Rishabh Pant came to delhi to bat. Both of them easily won their team in just two balls. 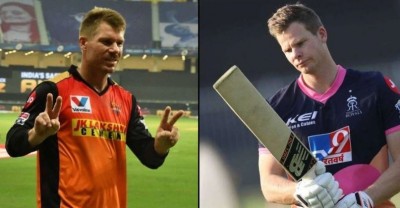 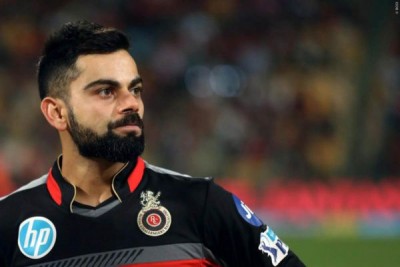 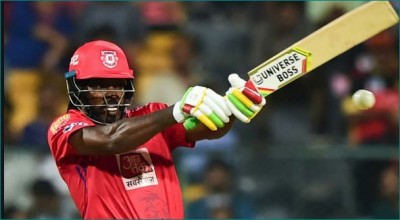 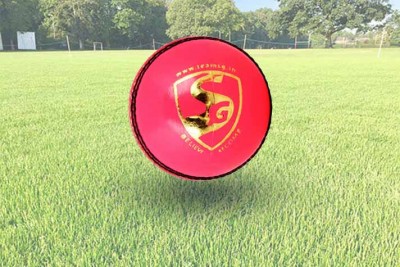 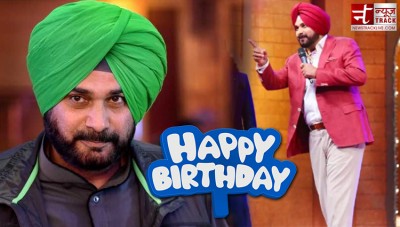 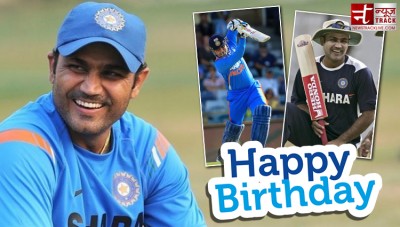