IPL 2021 AWARDS: Know who got which title, MONEY showered on these IPL players The 14th edition of the Indian Premier League (IPL) ended in Dubai last Friday. Chennai Super Kings (CSK) defeated Kolkata Knight Riders (KKR) by 27 runs in the final with a bang to clinch the IPL title for the fourth time. Chennai Super Kings proved to be the most sloppy last year under Mahendra Singh Dhoni but this year the team clinched the title. After the final, many players were awarded different awards and prize money. So let us know who has received what award this time.

Awards related to the final match:-

Most Valuable Asset of the Match - Faf du Plessis (CSK)

Most Valuable Player of the Season - Harshal Patel (Rs 10 lakh) 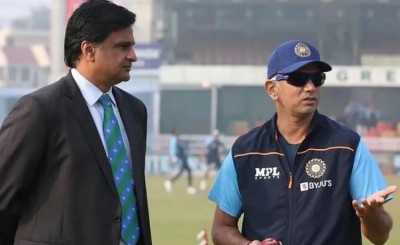