Abu Dhabi: The playoff battle has been finalised in IPL 2021, Mumbai Indians could not make it to the playoffs even after winning the match against Sunrisers Hyderabad on Friday. With this, Mumbai Indians' dream of becoming champions IPL for the third time in a row was shattered. Now the teams Delhi, Chennai, Bengaluru, Kolkata will clash to win the title.

If Mumbai Indians were to qualify for the playoffs, they needed to wrap up Hyderabad within 66 runs. But that didn't happen, Mumbai batted first and definitely scored a big 235 runs. But they could not find the miraculous figure with which they would have made it to the playoffs. In Friday's match, Ishan Kishan scored fifty off just 16 balls and hit 84 off a total of 32 balls. Along with Ishan, Suryakumar Yadav also showed his strength and scored 82 off 40 balls. In the end, Mumbai beat Hyderabad by a total of 42 runs, even after this win, the dream of a playoff could not be fulfilled.

Mumbai Indians is the only team in the IPL to have won the title five times so far. Most importantly, since 2013, the Mumbai team has won every IPL that has happened in the year of the odd number. But this time the myth was also shattered.  Mumbai has so far become the champion of IPL 2013, 2015, 2017, 2019 and 2020. The trophy last year was not only in the odd number year, but the remaining four trophies were also in the same year. This time, when 2021 came, people started speculating that Mumbai could become a champion again, but it could not happen.

IPL 2021: Mumbai to be knocked out of tournament even if they loses toss today 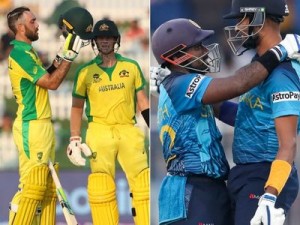 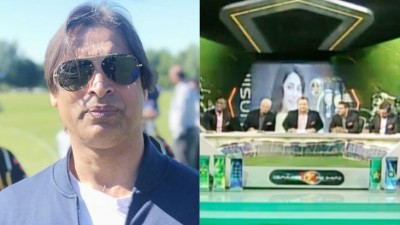