Will Iran support 'Panjsheer's lions' in the war against Taliban fighters? Baghdad: Iran has been furious over a drone attack by the Pakistani Air Force in Panjsheer, Afghanistan. Iran says it is thus wrong to be attacked by any external force and should be investigated. The Northern Alliance in Panjsheer (Panjshir) in Afghanistan has been constantly fighting against Taliban militants. On Sunday, the Northern Alliance (NA) claimed that the Pakistan Air Force attacked Panjsheer areas with drones and supported the Taliban.

On Monday, an Iranian Foreign Ministry spokesman strongly condemned the attack. He paid tribute to the Afghan leaders who died in the attack. It is worth noting that the Taliban have been trying to capture Panjshir for quite some time. But Taliban militants are constantly being challenged here by northern alliance fighters. Meanwhile, the Taliban claimed to have captured Panjsheer.

Will medical college's 'All India Quota' get reservation? Supreme Court notice to Centre 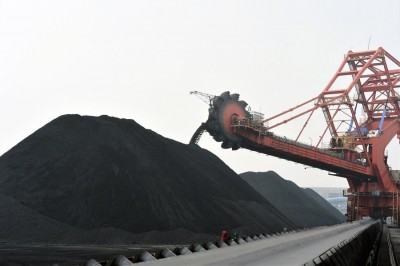