Tehran: Amid the ongoing protests against the hijab in Iran, the woman journalist who published the news of the death of Mahsa Amini has been arrested. The arrest was made on September 22, 2022. Mohammad Ali Kamfirouzi, the woman journalist's lawyer, confirmed the arrest. The name of the newspaper for which Nilofer works is Sharg.

In a Persian tweet, Nilofar's lawyer said, "Iranian security forces raided my client's house and arrested Nilofar, a journalist with the Sharg newspaper. Nilofar's house was checked and many of her belongings have been seized. It is not yet certain what charges will be levelled against her. Any further news regarding Nilofar will be given either by me or her husband Mohamed Hossein Azralo.''

#NiloofarHamedi broke the #MahsaAmini story, it created widespread outrage on her death.

According to reports, journalist Nilofer's Twitter handle was also suspended before her arrest. At the moment, it is not yet known whether Nilofar's handle has been suspended at the behest of the Iranian administration or for some other reason. With Nilofar's arrest, Iranian security forces have also launched a crackdown on other protesters across the country. About 40 Iranians have been killed in these actions.

The arrest of journalist Nilofer in connection with the death of 22-year-old Amini is not the first case. Earlier, many other journalists who protested against the Iranian government have also been arrested. A few days ago, an Iranian photojournalist named Yalda Moeri was arrested by Iranian authorities during anti-state protests. At the time of her arrest, he was covering a mob that turned violent on Hijab Street in Tehran city. The arrest was confirmed by his father Gholamreza Moeri. Along with this, he complained about this action to the CPJ, the organization that raises the voice of journalists. 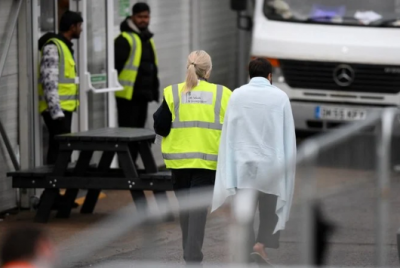 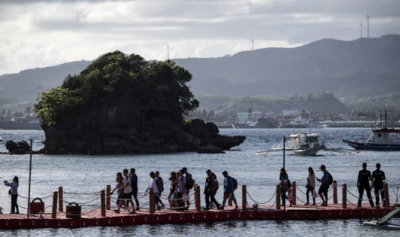 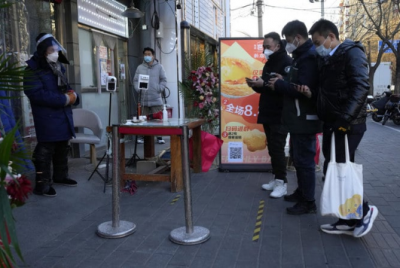